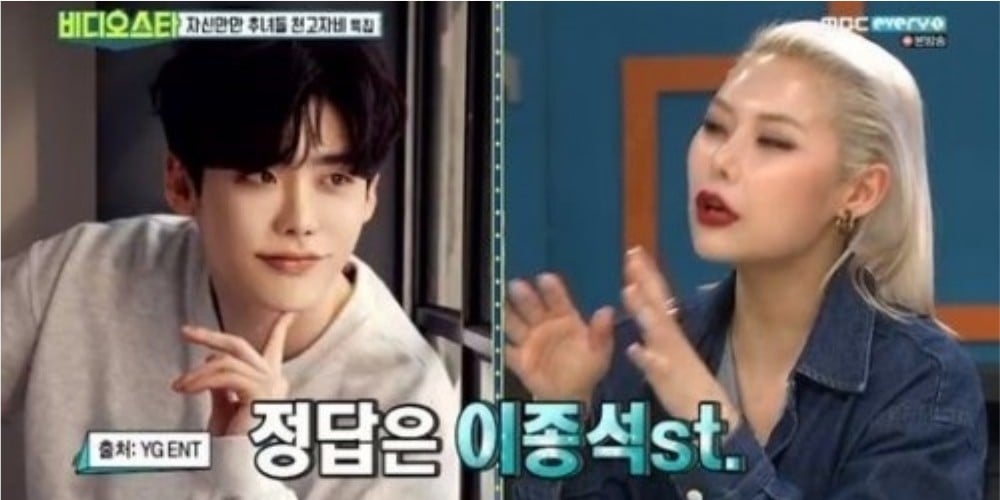 Rapper Cheetah coolly opened up about her relationship status.
On the October 30 airing of MBC Every1's 'Video Star,' Cheetah received a question on how she's been lately. Cheetah answered, "I've been producing, drinking, and meeting people. I'm always in love."
The MCs asked, "So we can say you're dating right now?" Cheetah replied, "Yes, I'm always (dating)."
Cheetah then shared her love story. She said, "There's this restaurant that I go almost every day. The boss called me one day and told me to hurry and come. I saw him the moment I walked in. I sat right next to him. The seat just happened to be empty. I'm the type that goes straight forward."
She continued, "I have many parties at my home, and I invited my boyfriend into the group," she continued, "I asked my mom if she said hi to my boyfriend, and she said she thought a doll was walking in. He's very tall, thin, and pale. He's similar to Lee Jong Suk."

Has something changed about her face? She looks different.

CHEETAH should be dating Shinsadong TIGER instead! ... )

Lady Gaga talks about the positive experience she had working with BLACKPINK on their new song 'Sour Candy'
20 hours ago   87   28,864