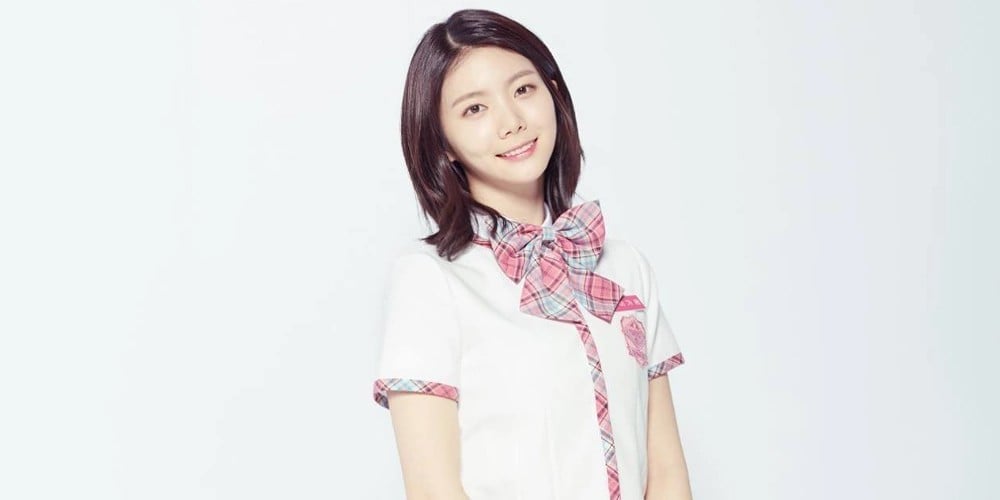 After School's Kaeun is rumored to be joining another girl group.

Former After School member Lizzy (Park Soo Ah) sat down for an interview with Joy News 24 on October 18, and she revealed updates on how the former and current members of Pledis Entertainment girl group After School have been doing. Lizzy revealed, "Nana unni and Jooyeon unni have been doing well in acting, and Raina is doing well with her solo career. Kaeun, who appeared on 'Produce 48' is preparing to debut with another girl group, E-Young is promoting with a band, and Jung Ah unni is living well after getting married. I'm proud that everyone's living their own lives well."

Though Lizzy's interview has sparked speculation on Kaeun joining another girl group besides After School, it's yet to be seen whether she'll be joining a Pledis Entertainment produced group or a 'Produce 48' girl group with other members who didn't make the final lineup of IZ*ONE.

Thank you SO much for running After School into the ground Pledis! I REALLY appreciate your work. /sarcasm

A new gril group? By Pledis? If Pledis can't promote After School or Pristin, how are they going to promote a new girl group? Maybe the debut them and then to the dungeon...

BTS's V talks about his solo music at PTD global press conference and continues to shine in LA
3 hours ago   13   4,061

Fans send a protest truck in front of the YG Entertainment building demanding Big Bang's comeback as a 4-members group
18 hours ago   81   50,540