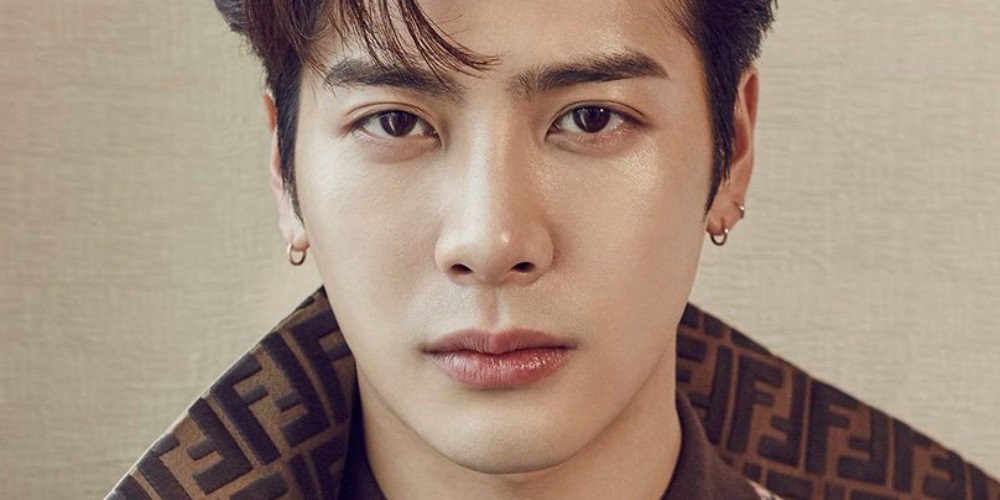 GOT7's Jackson admonished a man for shoving his fans aside.


On September 21, footage of Jackson expressing his frustration with an allegedly aggressive man was spread on social media. GOT7 were set to film for KBS' 'Music Bank', and Jackson was seen outside surrounded by fans.

As soon as the man entered the scene, Jackson mumbled, "You shouldn't push women like that." When he came across the man once again along the path, the GOT7 member said firmly, "Don't shove women like that. Okay?"
Fans responded, "I didn't know he looked so cool when he got serious," "He's mad, but my heart fluttered," and more.
Check out the clip above. What do you think of the situation? 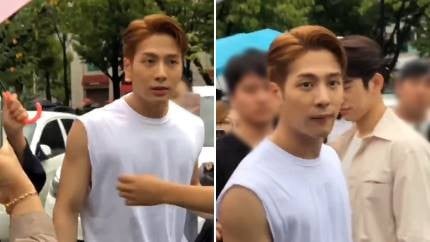 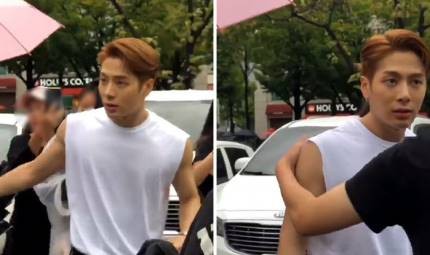 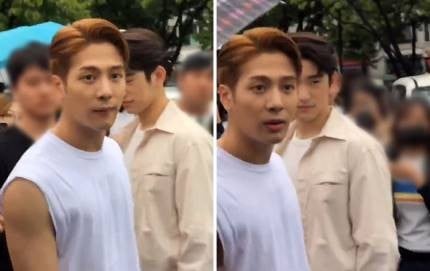 Only 6 SM idols have ever achieved the unlikely odds of debuting through the agency's weekly 'Saturday Open Auditions' in the past 20 years
10 hours ago   35   26,777

AKP BUZZ
Korean American YouTuber says she was told "to go back to Wuhan" at a restaurant in California
19 hours ago   95   16,149

BTS Vâ€™s Vietnamese fanbase celebrates the opening of the new school year with bounteous donations to kids in need.
9 hours ago   6   2,437

Hyoyeon reveals which Girls' Generation member she thinks will marry first
3 days ago   17   38,327