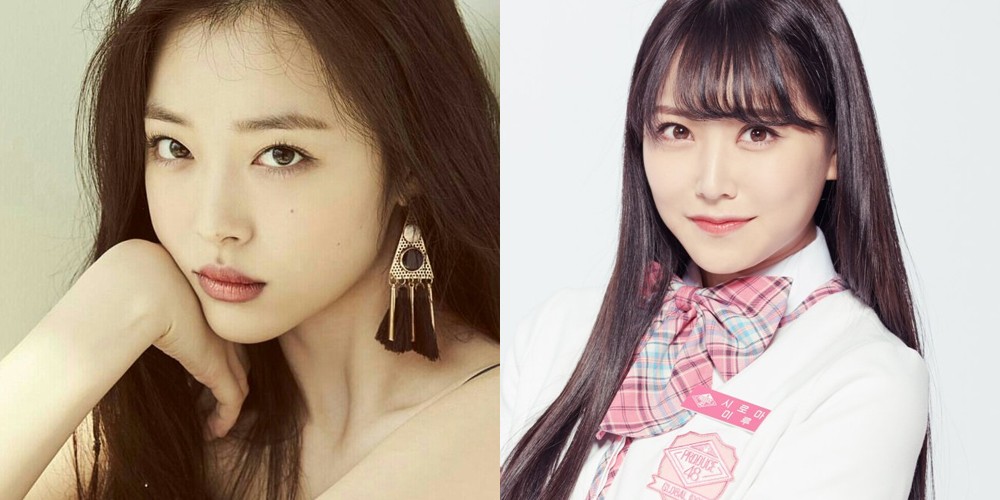 Shiroma Miru of 'Produce 48' is being accused of unfollowing Sulli after Sulli's comfort women post.
Sulli recently gained praise from Korean netizens while suffering hate from Japanese netizens, after she posted about the 'Memorial Day for Japanese Forces' Comfort Women Victims' on August 14.
Originally, Shiroma Miru was following Sulli on Instagram:

However, after Sulli's post, she is no longer following Sulli: 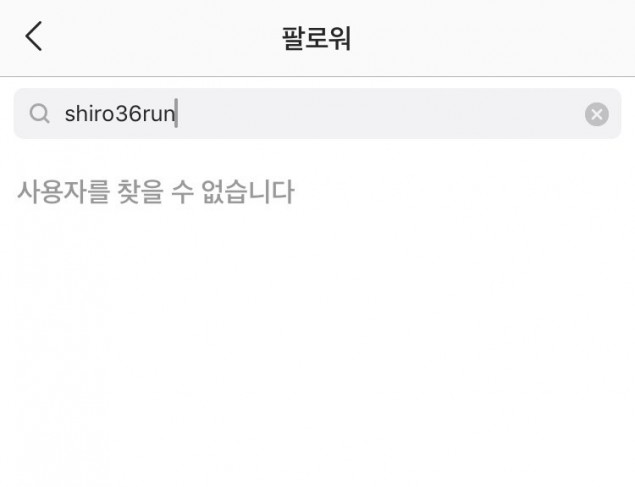 Of course, it's unclear why Shiroma Maru unfollowed Sulli, and it's unknown when the exact timing was. However, as many of the Japanese trainees of 'Produce 48' were already accused of being anti-Korea, and August 15 also marks Korea's National Liberation Day, the situation is not being looked upon favorably.
What do you think of the issue?
Share this article
Facebook
Twitter
0 80,834 Share 100% Upvoted

Seoul High Court reveals the list of contestants who were negatively affected by 'Produce 101' vote rigging
5 hours ago   56   48,911

Complutense University of Madrid makes a statement about Seo Ye Ji's alleged acceptance into their university
8 hours ago   94   99,069 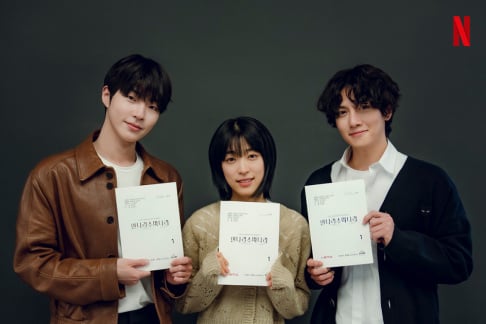 Complutense University of Madrid makes a statement about Seo Ye Ji's alleged acceptance into their university
8 hours ago   94   99,069