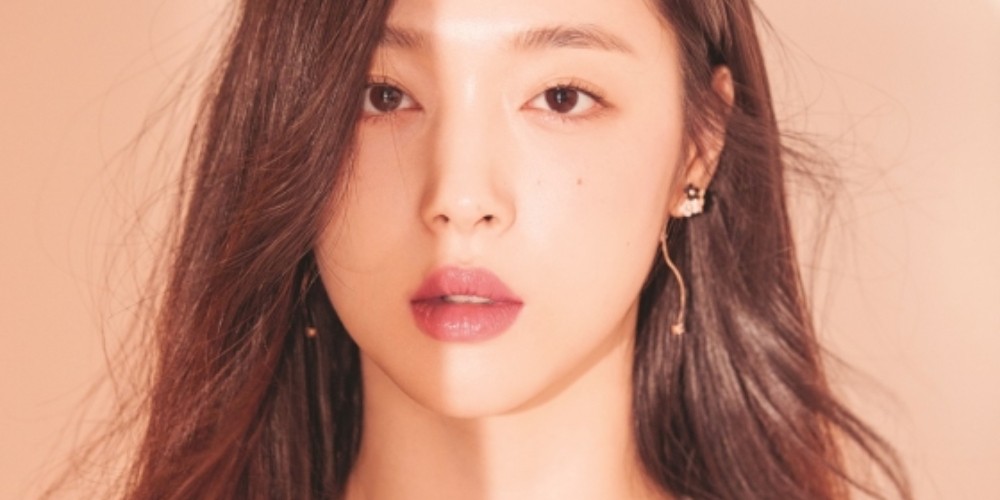 Sulli is receiving hate for showing support for Korea's comfort women victims.
August 14 is now officially a day to commemorate the women who were forced into sexual slavery. The 'Memorial Day for Japanese Forces' Comfort Women Victims' commemorates the women who were forced to work as sex slaves for the Japanese military during World War II.
Sulli showed respect and support for the day via Instagram. The idol star simply shared an official poster about the day without a caption or description. However, the post triggered Japanese netizens and Sulli is being attacked with criticism from her Japanese fans.

Comments stated, "I hope you never come to Japan again", "No more Japanese promotion for you", "So disappointed. Don't ever think about coming to Japan again."
Meanwhile, Korean netizens are defending Sulli, stating, "She didn't do anything wrong", "She's Korean. She has every right to show support", "Sulli is doing a good job." 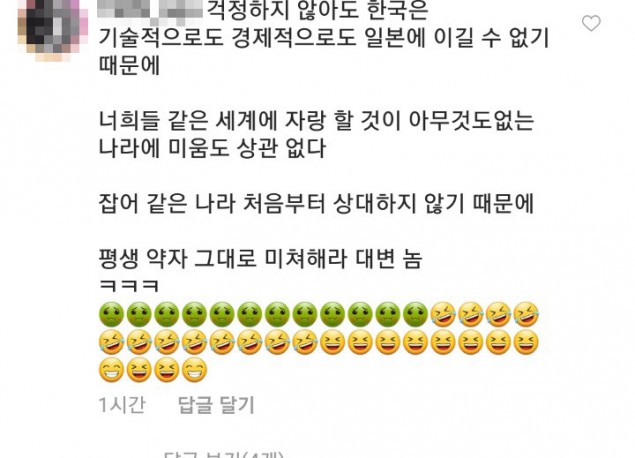 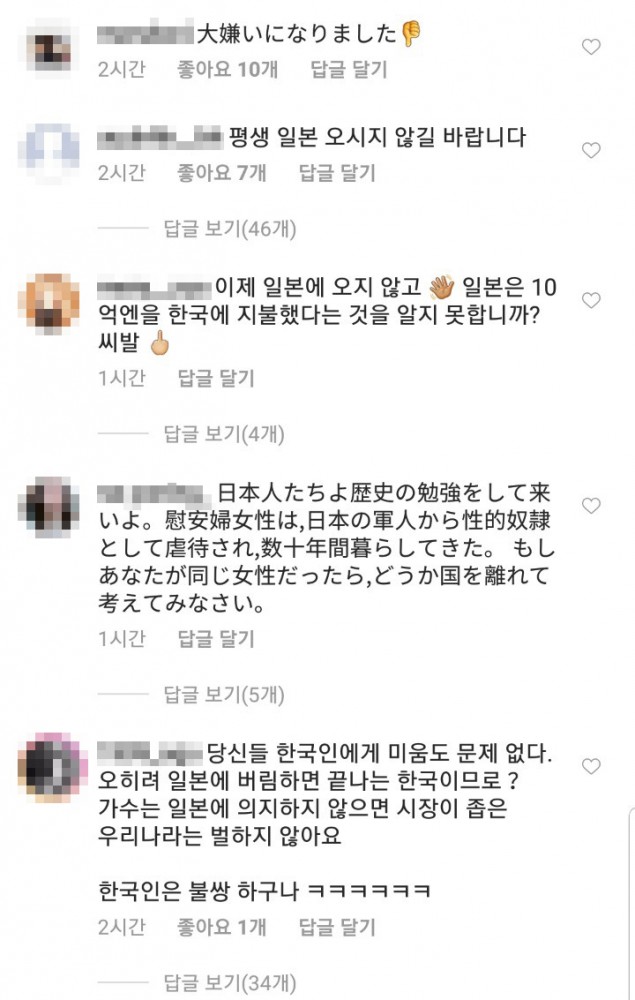 A woman with Coronavirus incites rage after spitting in the face of a health worker
10 hours ago   59   43,532

BLACKPINK's Lisa is too pretty for words even during her casual 'Vogue TV' interview
40 minutes ago   1   1,107

ARMYs are donating their 'Map of the Soul Tour - Seoul' concert ticket refunds toward Coronavirus relief
1 hour ago   1   2,531

A woman with Coronavirus incites rage after spitting in the face of a health worker
10 hours ago   59   43,532

Netizens angry at Seolhyun for having fun in New York while South Korea is struggling through the Coronavirus outbreak
3 days ago   162   159,651