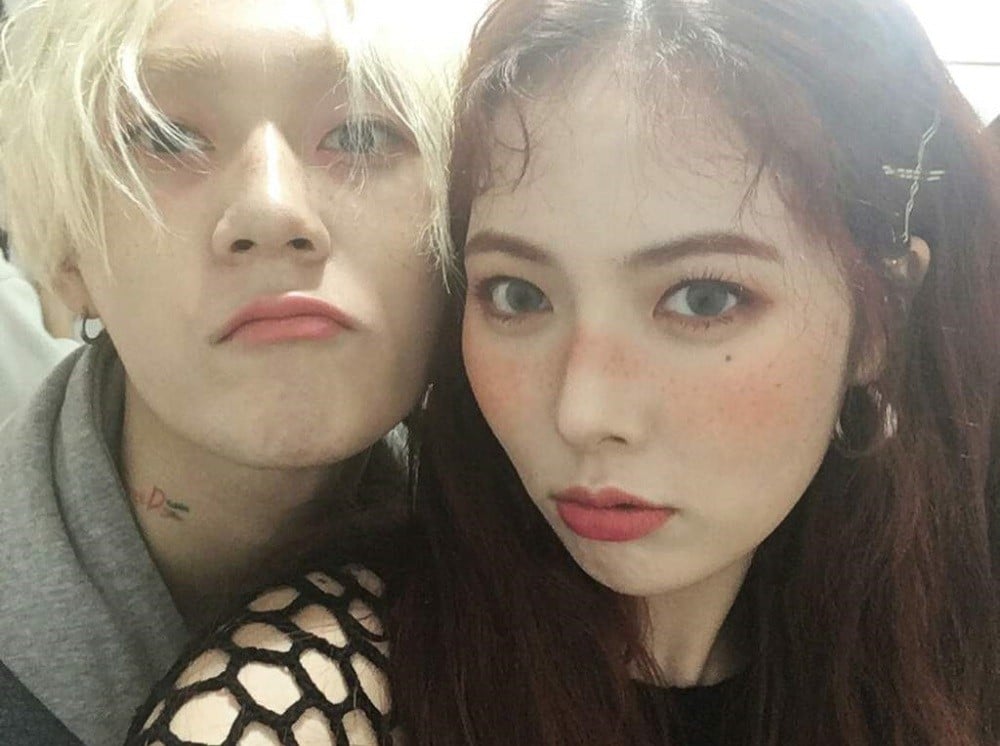 HyunA, as well as Pentagon's E'Dawn and Yanan, are not attending the upcoming '2018 Incheon K-Pop Concert'.

Following the news E'Dawn won't be promoting with Pentagon in Japan, it's now been confirmed neither he or HyunA will be attending the '2018 Incheon K-Pop Concert'. On August 9, the concert's official website announced, "We're letting you know the artist lineup for 2018 INK has been changed. Due to an internal issue with the agency, the artists will be absent from the concert," naming HyunA, E'Dawn, and Yanan.

The '2018 INK' concert reps then apologized to the fans who waited to see HyunA and the two Pentagon members. 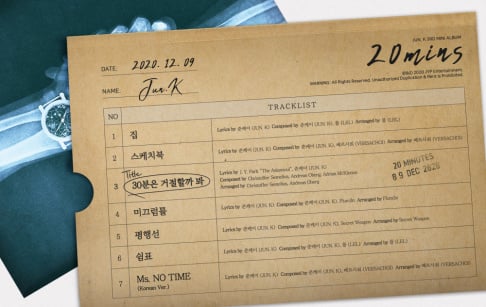