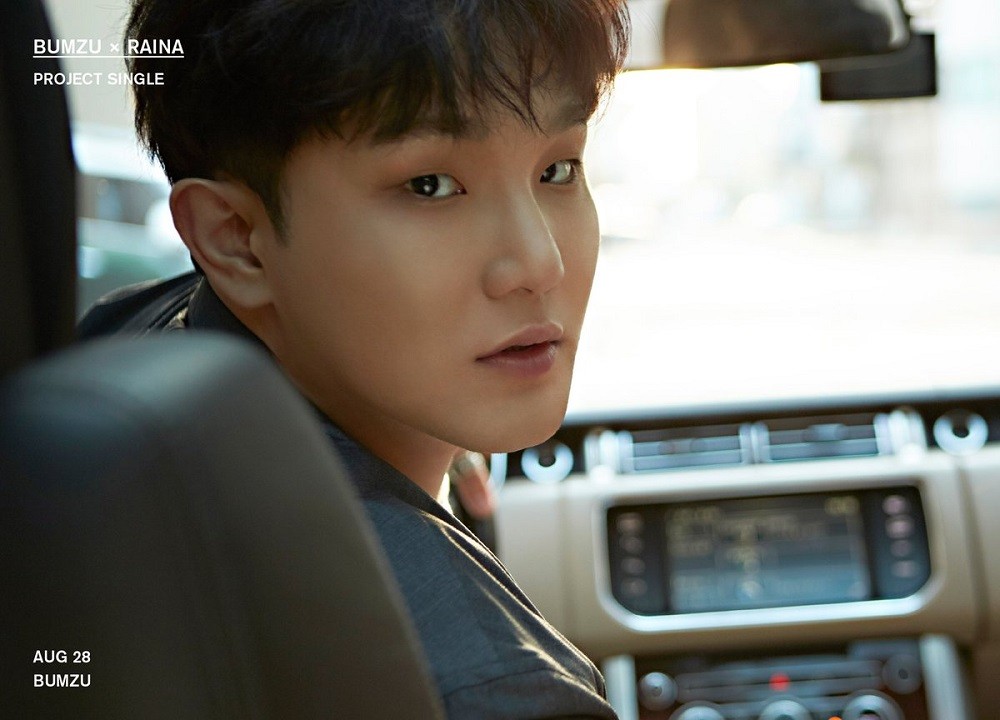 Pledis Entertainment has dropped another teaser photo for Bumzu x Raina's collaboration single.
Taken inside a car once again, this teaser photo shows Bumzu staring at the camera as he sits behind the wheels for a drive. The two Pledis Entertainment artists will be on stage together for the concert 'Between', with their project single album dropping on August 27 at 12 PM KST. In addition to this single, more new music from Bumzu will be released on August 28.
Raina x Bumzu's 'Between' concert takes place from August 25-26 for a total of 3 shows at the K-Art Hall in Olympic Park. Stay tuned for updates! 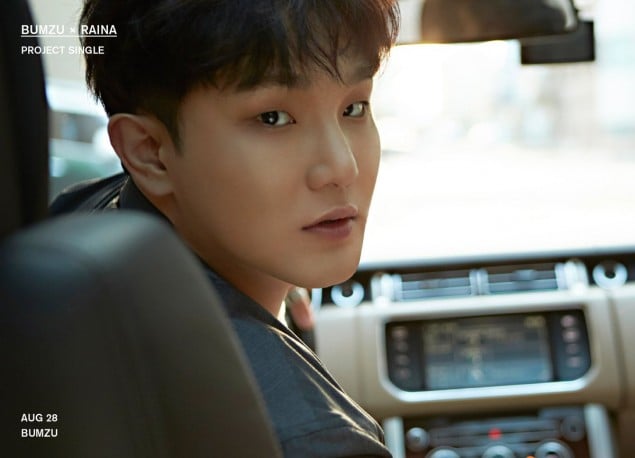 TV personality Kim Gu Ra & his wife revealed to have welcomed a healthy baby over the Chuseok holidays
3 hours ago   3   4,802

'The Late Late Show With James Corden' deletes videos of the host calling BTS's appearance at the UN 'unusual' in response to backlash from ARMYs
24 hours ago   138   81,720

Actor Nam Goong Min nonchalantly shuts down rumors of his alleged steroid use by uploading a photo of himself at the gym
2 days ago   59   43,851