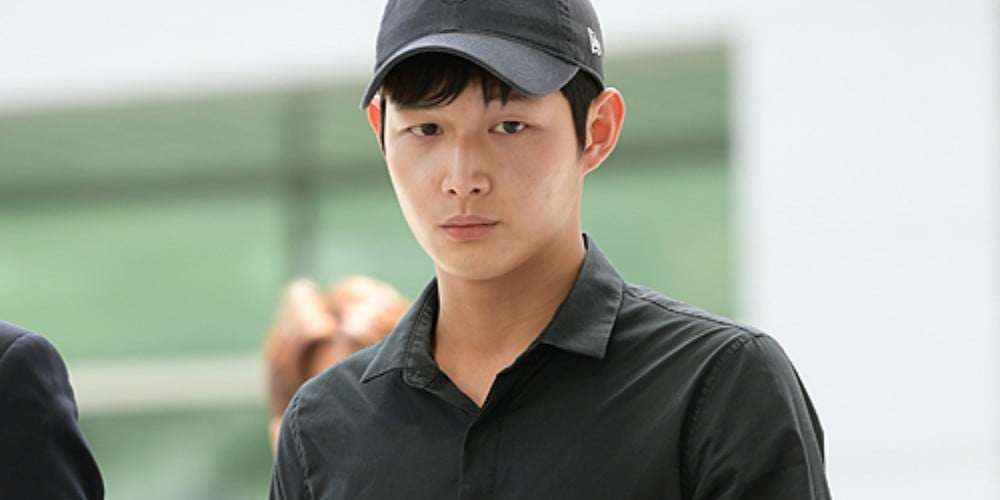 Lee Seo Won's trial has been postponed.
Originally, Lee Seo Won was scheduled to attend a trial for his sexual harassment and threat case at the Seoul Eastern District Court on July 3. However, Lee Seo Won's legal representative has been switched and submitted a date change application. The court accepted the request and postponed the trial date to July 12.
Back in May, Lee Seo Won revealed to be the actor/MC who attempted to kiss a female colleague and threatened her with a knife after she rejected his advances. He attended police questioning and apologized for his actions. Meanwhile, Lee Seo Won has been removed from all shows and dramas including 'Music Bank' and 'About Time'.
Share this article
Facebook
Twitter
0 16,946 Share 100% Upvoted

"This law is only for BTS," 26 entertainment agencies file a complaint to the Ministry of National Defense on the new military postponement law for popular culture artists
2 days ago   347   90,398

[TheQoo] K Netizens react to 26 agencies lodging a complaint to the Ministry of National Defense on the new military postponement law for popular culture artists
20 hours ago   88   32,299