General
Posted by elliefilet Thursday, May 24, 2018 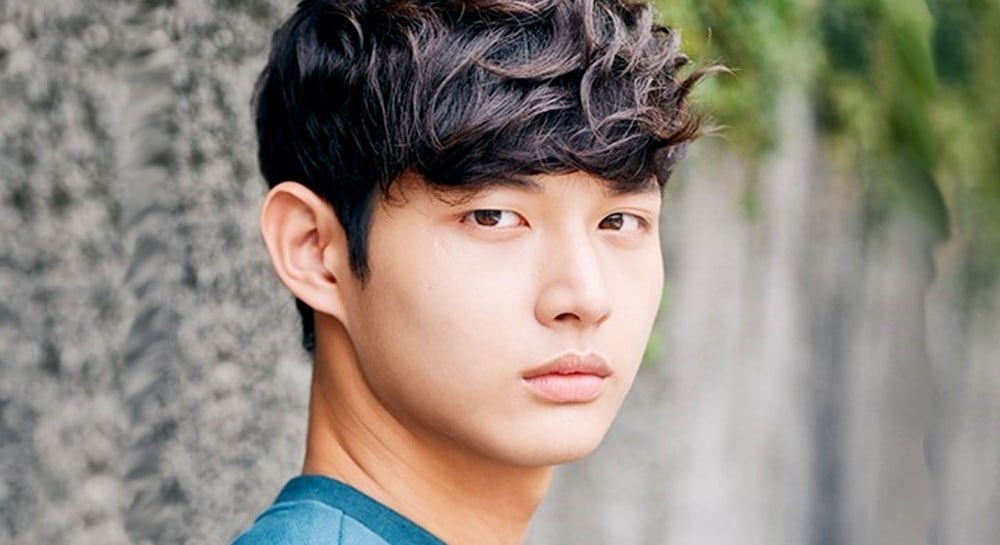 
Lee Seo Won was spotted with his lawyer at the Seoul District Public Prosecutors' Office on May 24, and he entered the office without responding to questions by reporters. After his 4-hour questioning session, he said to the press, "Earlier on when I entered the office, I was nervous and flustered, so I couldn't say anything."

He continued, "I answered as sincerely as I could in response to the investigation. I want to apologize to the victim and to everyone else." When asked if he had met with the victim personally to apologize, Lee Seo Won responded, "I haven't been able to. If I'm able to meet with her, then I want to sincerely apologize."

As previously reported, Lee Seo Won attempted to kiss a female colleague and threatened her with a knife after she rejected his advances. He's since been kicked off 'Music Bank' as a host and replaced by Dongjun in the upcoming drama 'About Time'.

Brave Girls reveal they downgraded their dorm on 'Omniscient Interfering View'
40 minutes ago   2   3,829

[TheQoo] K Netizens react to 26 agencies lodging a complaint to the Ministry of National Defense on the new military postponement law for popular culture artists
21 hours ago   89   32,614