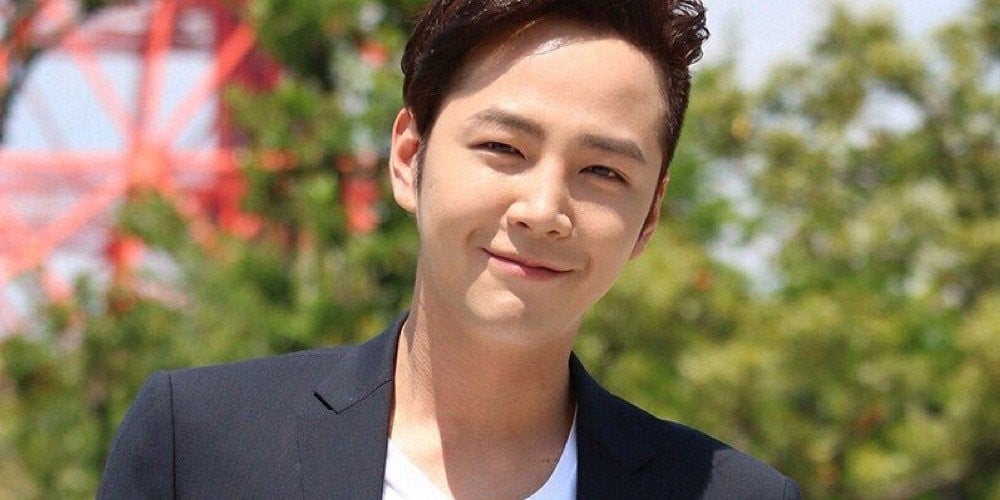 Jang Geun Suk's agency explained why his bipolar disorder diagnosis was revealed in an official statement.


On the July 10th installment of 'One Night of Entertainment', the actor's label Tree J Company responded to questions about the official statement on his mental health and military enlistment. Jang Geun Suk's agency rep said, "In any case, he personally did not want to possibly disgrace himself nor did he want to make it obvious."

Tree J Company continued, "However, people were curious about his military enlistment, so it was decided to tell the public straight out as that's courtesy."

Fans marvel over the perfect shadows of BTS's V and Suzy and hope they can collaborate in the future in a drama
2 hours ago   17   3,909

'LEAN ON US JUNGKOOK' trends worldwide as BTS fans comfort Jungkook after he said he has no one to comfort him
4 hours ago   18   16,471

"This is so accurate," Netizens impressed with the realistic depiction of idol fan culture in the drama 'Imitation'
33 minutes ago   4   1,886