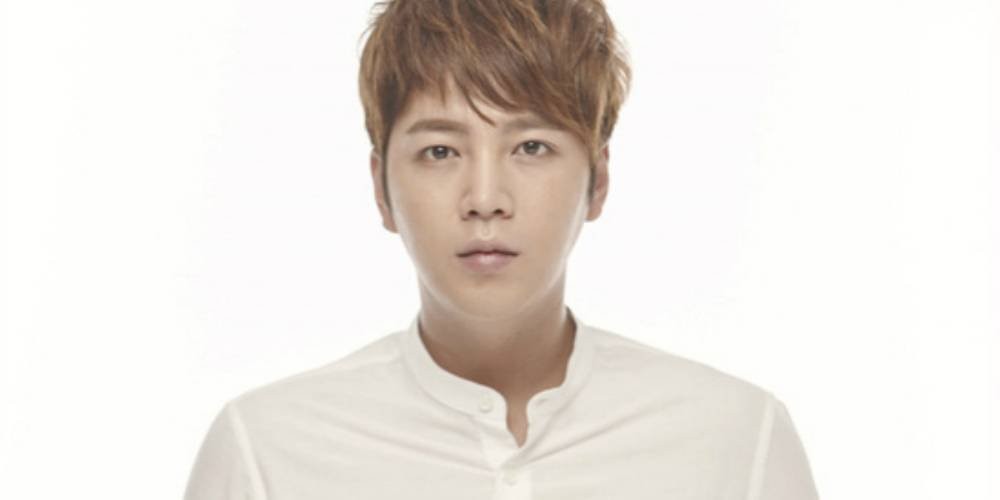 
Rumors of his military enlistment made headlines this past week, and the actor's label Tree J Company confirmed the reports in an official statement on July 6. The statement states as follows:

"Hello. This is Tree J Company.

Jang Geun Suk was given the role of a level 4 soldier due to his bipolar disorder when undergoing the medical examination from the Military Manpower Administration. He'll begin his military duties when enlisting on July 16. Following this, he plans to serve as a public service worker for 2 years.

Because of crowding concerns that could affect others, he plans to enlist quietly. However, he wanted to personally tell fans who've supported him and stayed by his side for the past 27 years. He wrote his message on the homepage, so we're now relaying our official statement. We hope you understand the late notice.

Jang Geun Suk was first diagnosed with bipolar disorder at a university hospital in 2011 and has been asked to be re-examined at every medical examination after. The actor and his reps never requested a delay in military enlistment, and he's dutifully complied with the Military Manpower Association's requests for re-examination. He recently received his military enlistment notice calling him to be a level 4 public service worker.

Physical exam grade explanations are private information. We're cautious about revealing the details of his health. However, Jang Geun Suk knows he exists and grew due to his fans' interest and love. Though this is a very personal problem, we thought it was our responsibility to clearly inform the public.

Jang Geun Suk did his best to overcome bipolar disorder and worked hard to find his own balance despite side effects. He's sorry he couldn't achieve satisfactory results. Jang Geun Suk will receive basic training as a public service worker on July 16 and complete his alternative military service for 2 years. He'll faithfully complete whatever duties he receives.

We'll do our best, so that he returns healthier and more mature. Thank you."

Fans marvel over the perfect shadows of BTS's V and Suzy and hope they can collaborate in the future in a drama
3 hours ago   20   4,463

'LEAN ON US JUNGKOOK' trends worldwide as BTS fans comfort Jungkook after he said he has no one to comfort him
4 hours ago   18   18,495

"This is so accurate," Netizens impressed with the realistic depiction of idol fan culture in the drama 'Imitation'
57 minutes ago   4   2,804