FNC Entertainment apologizes for portraying SF9 as a 'failed' group 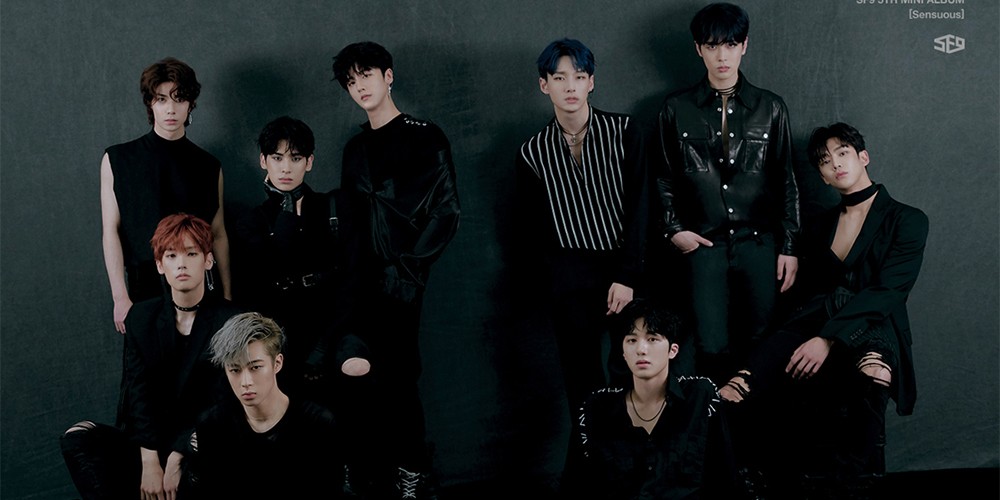 FNC Entertainment apologized for their portrayal of label artist SF9.
A part of SF9's comeback teasers include a webtoon in collaboration with Hyun Ma Dam. However, the webtoon portrays SF9 as an unsuccessful idol, including describing SF9 has an idol who no one has heard of, saying that SF9 gaining #1 was impossible, and implying they had not done well so far.
The webtoon made fans angry, who pointed out that even if the descriptions were true, SF9's own label shouldn't be the ones emphasizing it to SF9 and their fans. Fans furiously pointed out that the label was unnecessarily stressing that SF9 had to get #1 on a music show.
At the heated, angry response, FNC Entertainment issued an official apology on SF9's fancafe, writing, "This is FNC Entertainment. We want to apologize for concerning FANTASY, who sincerely love and support SF9, about the contents of the SF9 webtoon that was revealed at midnight. This webtoon was aimed to show that SF9 was working hard at every album despite various situations. We hope that you continue to support SF9 members, who are working hard without rest since their debut. We apologize once again for causing a disturbance with the first half of the webtoon, and we will continue to work hard for SF9 and FANTASY. Thank you."

Did you read the webtoon? What did you think about it?

Shannon Williams says she cringes at her own voice while playing Valorant
4 hours ago   3   5,197

CL asks K-pop fans and Asians to take a stand for 'Black Lives Matter' in a powerful post describing the influence Black artists had on her art
34 minutes ago   5   1,302

BTS V's fanbases donate for #BlackLivesMatter movement and join the fight against racism
5 hours ago   22   2,910

CL asks K-pop fans and Asians to take a stand for 'Black Lives Matter' in a powerful post describing the influence Black artists had on her art
34 minutes ago   5   1,302

Informant A reveals that BTS Suga was well aware it was Jim Jones' speech and intentionally sampled it for his mixtape
2 days ago   249   52,402