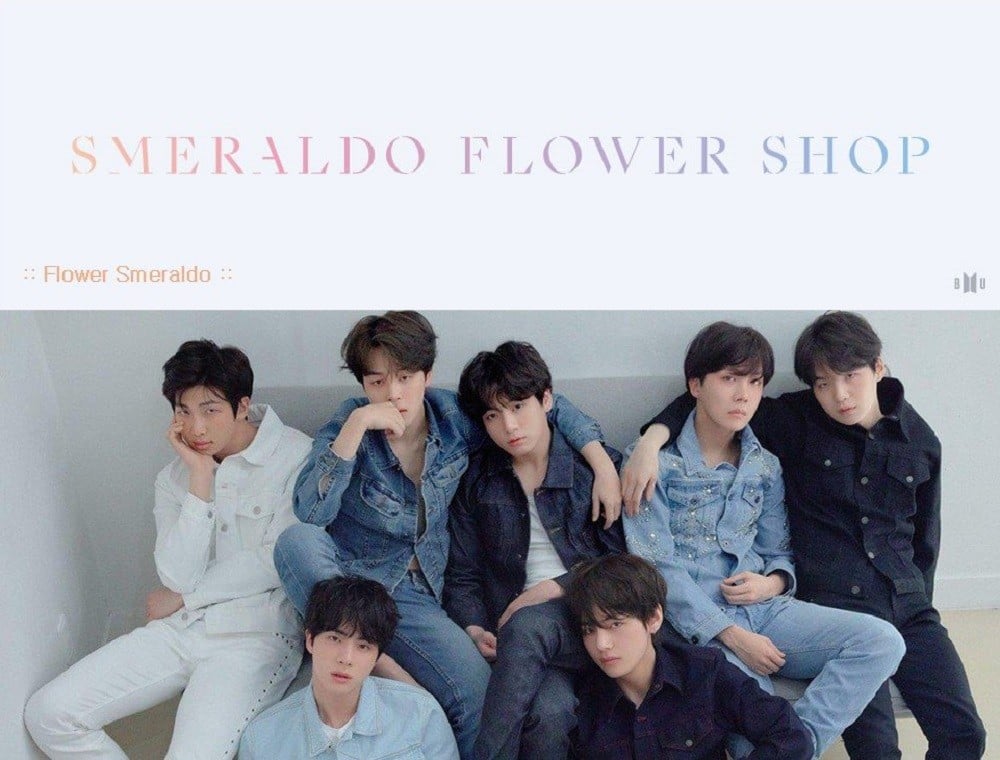 Fans are expecting a possible August comeback for BTS.
On July 4, netizens discovered that the header for the blog run by the 'smeraldo' flower shop had been changed. 'Flower Smeraldo' is an independent flower shop owned by the florist Testesso. Back in August of 2017, a BTS comeback rumor surrounding the same flower shop had gone viral among fans. The clues had in fact turned out to be true; the imaginary flower 'smeraldo' was the flower used as the cover art for BTS' album 'Love Yourself: Her'.
A year later, the official blog of 'Flower Smeraldo' once again teased fans with a new header marked with BTS' emblem. The blog had been on 'Rest' prior to this change, a sign that can no longer be found on the site. Although future updates will confirm more details, fans began speculating that this change signals a possible BTS comeback in August.
Check out the new header below! Are you excited for a new BTS comeback? 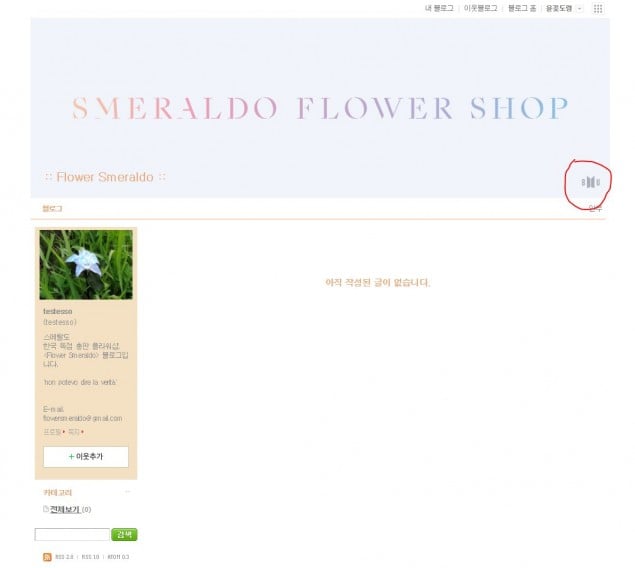 Netizens voice support for BLACKPINK's Lisa after she was scammed by her former manager
6 hours ago   22   12,817

NCT's Johnny and Ten express their support #BlackoutTuesday in order to protest against racially charged police violence
1 hour ago   3   1,280

EXO Kai's baby nephew gains attention for his good looks and similarities to his uncle
8 hours ago   8   15,389

Informant A reveals that BTS Suga was well aware it was Jim Jones' speech and intentionally sampled it for his mixtape
7 hours ago   152   17,672