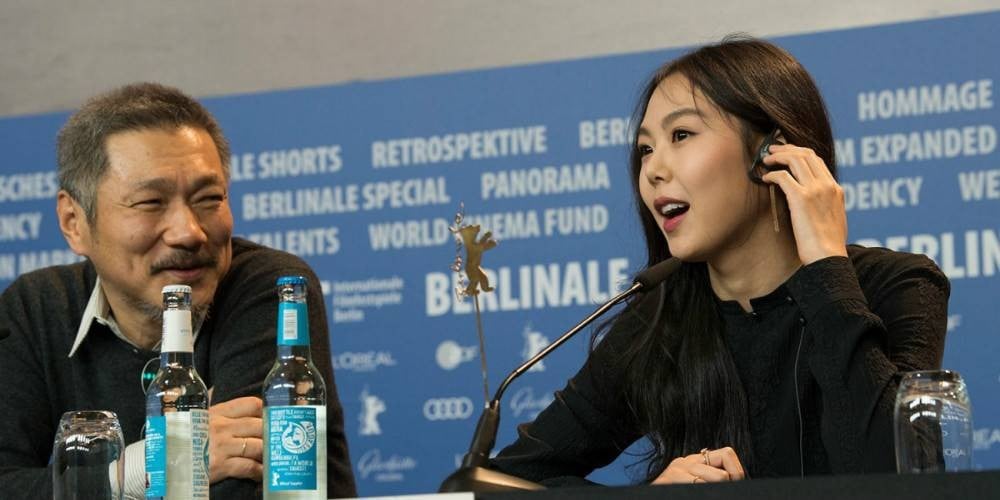 According to reports on July 23, film director Hong Sang Soo has filed another divorce against his wife.
Back in November of 2016, the film director first filed for divorce against his wife 'A', admitted to his public affair with actress Kim Min Hee. However, 'A' refused to officially "receive" Hong Sang Soo's legal documents for divorce over the course of 7 times; as a result, back on July 18, the high court decided to dismiss Hong Sang Soo's divorce request.
Less than a week after the high court's dismissal, it seems Hong Sang Soo's side has decided to legally file for a divorce once again. Industry insiders suspect that Hong Sang Soo stands firm in his decision to carry out a divorce with his wife 'A', as he is considering remarriage with Kim Min Hee.
Share this article
Facebook
Twitter
0 27,119 Share 100% Upvoted

[TheQoo] K Netizens react to 26 agencies lodging a complaint to the Ministry of National Defense on the new military postponement law for popular culture artists
19 hours ago   87   31,833