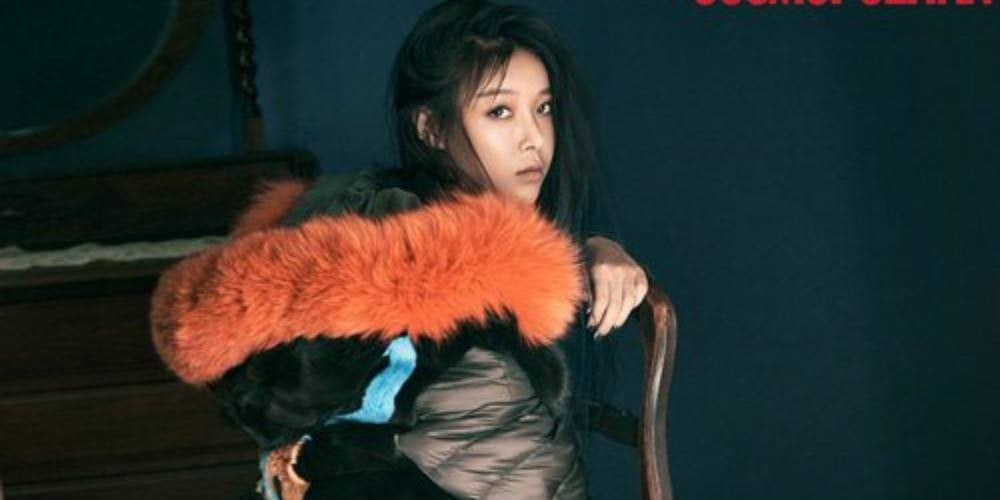 Yubin is making her official solo debut next month!


According to reports on May 16, insiders revealed the former Wonder Girls member wrapped up filming her debut music video yesterday, and she's scheduled to debut in early June.

JYP Entertainment responded, "It's true she filmed her music video. However, her album release date has yet to be confirmed."