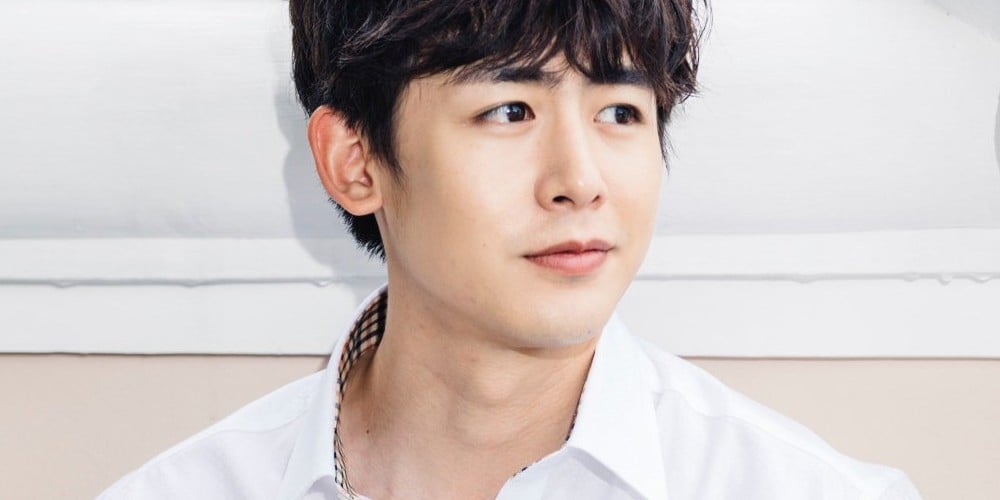 2PM's Nichkhun will be joining tvN's Mars exploration project.
The program is called 'Galileo: Awakened Universe', and is an SF variety show that is based on facts on Mars. It will be led by Kim Byung Man and take place in Utah's Mars Desert Research Station, which is made to echo the Martian environment, and currently has confirmed others in the lineup such as Kim Se Jung and Ha Ji Won.
The variety show will start filming in June and air in mid-July. Does it sound interesting to watch?
Share this article
Facebook
Twitter
0 11,689 Share 100% Upvoted
PREV 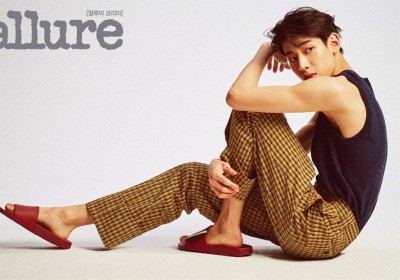 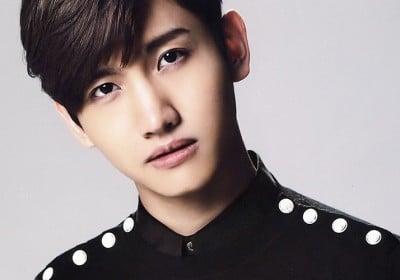 Netizens comment on how different LE SSERAFIM's outfits look in the Japanese 'FEARLESS' MV compared to the Korean version
1 hour ago   3   3,215