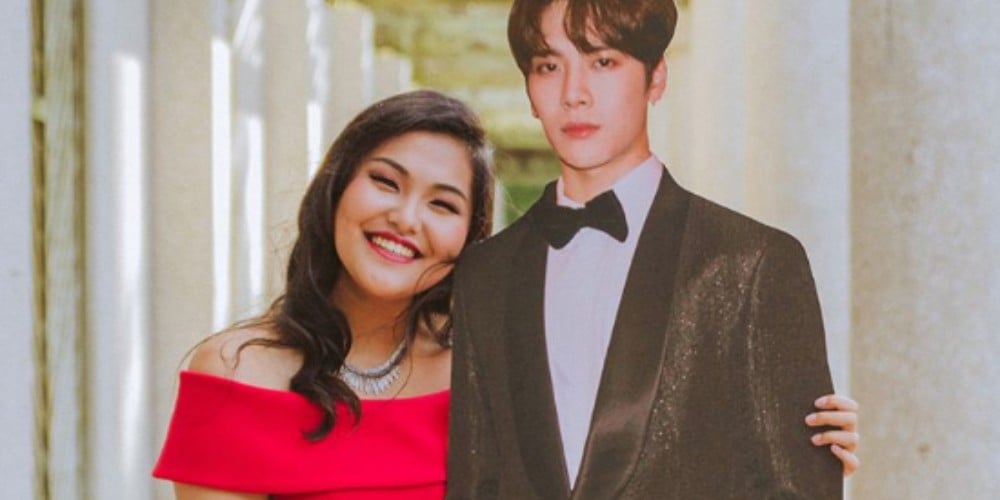 A fan's huge effort brought a long-awaited response from her favorite idol.
According to an article by Nextshark, Elizabeth Zhang, a high school senior and also a passionate iGOT7, started the Instagram account with the ID @jacksonwangprom on May 12, 2017. Every day, she made posts asking Jackson to her high school prom. She used her stellar photoshop skills to make creative promposals.

The account gained over 6,000 followers and many GOT7 fans showed their support. The year-long project came to a close on May 12, 2018. Unfortunately, she didn't get the 'yes' response from Jackson but Elizabeth is satisfied with how she was able to get the idol and GOT7's name more well known to the public.

O5.12.18 -?? 365 days ??- Ahh I can't believe it's been a year since I started this account This has been a wild and crazy journey and I couldn't have done it without all of y'all's support I've met so many amazing people through this account, and I'm thankful for all the support from my friends who helped me come up with puns, take photos, and honestly just listen to me fangirl and spam all y'all on my story LOL. Of course I don't actually expect him to come to prom with me LOL and I wouldn't want him to fly all the way over here in the middle of such a jam packed schedule But I did want to make it through all 365 days and show people how much Jackson has impacted my life and millions of others around the world!!!I really hope this account helped more people know about Jackson and GOT7 and see how hardworking and talented they are. Seeing how much Jackson has accomplished in this one year has been so amazing. From creating his own label and producing songs to endorsing the biggest brands in the world, Jackson has worked so hard, and I'm so glad he can finally share his own music and show the world the different sides of him I'm so proud of him, and I hope you guys will continue supporting Jackson Wang and GOT7!!

The project is over but her amazing dedication and effort made headlines. And guess who also became aware of Elizabeth?

The idol star left a comment on Elizabeth's post, saying, "Saw the article hahahahahahahhaha 365 days!! Wow," and asked, "So who did you go to prom with?"

Elizabeth gave the answer on the next post, which showed her posing with a cardboard Jackson in elegant prom gear. The caption read, "Your fav power couple takes on prom."

AKP BUZZ
Korean Mukbang YouTuber is fired from her Chinese agency after saying "Kimchi is a Korean food"
3 hours ago   35   25,913

GOT7 trends worldwide on Twitter as fans congratulate the group on a new beginning
3 hours ago   11   10,830

Netizens can't get over how good looking SM Entertainment artists were when they were young
50 minutes ago   9   2,978

Mina lashes out at netizen demanding proof that Jimin bullied her, posts medical diagnosis from hospital
17 hours ago   199   44,546

All Witnesses Denied Seungri Involvement, Saying Police Tried To Force Them Against Seungri
2 days ago   162   35,266