AOA are the first idol guests of 'Super TV' season 2? 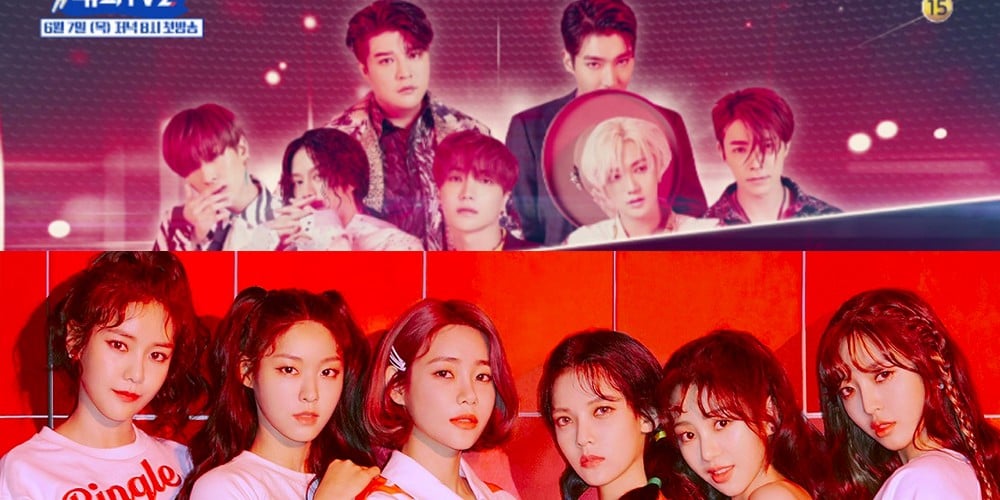 With Super Junior's variety show 'Super TV' coming back for season 2 very soon, XtvN has released some puzzling teaser clips to excite viewers for the show's premiere!
As the Super Junior members hinted during their 'V Live', 'Super TV' season 2 takes on a fixed format of: Super Junior vs. Idols. Each week, a different idol group will "challenge" veteran variety-dols Super Junior in games and other tasks.
According to reports on May 30, the first idol group to challenge Super Junior on 'Super TV 2' is none other than AOA! The girls recently made a comeback with "Bingle Bangle", promoting actively through variety program appearances.
You can check out Super Junior's fiery Super Junior vs. Idols teaser clip above, as well as another teaser below telling the story of a "lucky letter" which was written on November 6, 2005 and has been flying across the world for 14 years.
'Super TV 2' premieres on June 7 at 8 PM KST on XtvN!
Share this article
Facebook
Twitter
0 9,173 Share 100% Upvoted
PREV 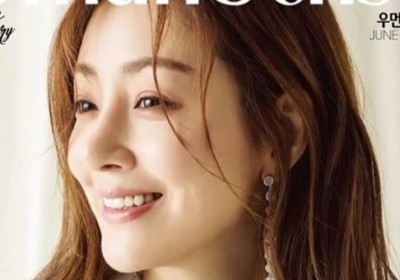 'My Mister' actress Oh Nara reveals she has a boyfriend of 20-years, but has no interest in marriage 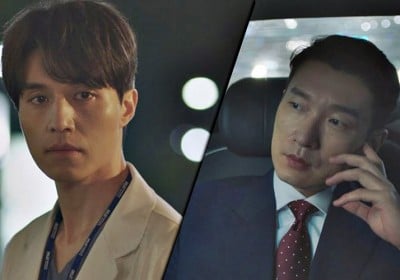 Is BLACKPINK coming to your area? Check out the dates and locations of BLACKPINK's upcoming 'BORN PINK' world tour
2 days ago   74   49,781

BREAKING
All MONSTA X members decide to continue as a group; I.M to officially leave Starship Entertainment
2 days ago   50   82,249

Red Velvet's Yeri responds to a controversial YouTube channel which accused her of having 'Jennie Disease'
3 days ago   68   136,829