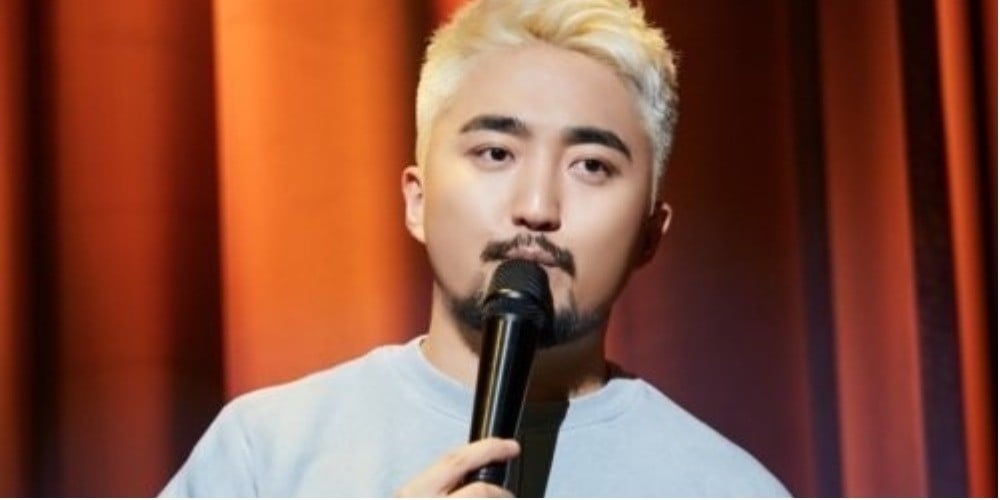 Yoo Byung Jae wasn't afraid to diss his own agency, YG Entertainment, again.
On April 27-29, Yoo Byung Jae held a stand-up comedy show titled 'B's Joke' at Blue Square iMarket Hall in Seoul. Approximately 4,000 fans attended the event and Yoo Byung Jae brought laughter with fearless remarks and jokes throughout the hour and a half show.
Yoo Byung Jae spoke about various controversies including issues on feminism, his review of the drama 'My Mister', and more. One of the topics that brought the most laughter was his talk about YG Entertainment.
The comedian indirectly mentioned the multiple drug controversies involving YG artists and even poked fun at the other major agencies.
He stated, "Pharmacy is the problem with YG, China is the problem with SM, and America is the problem with JYP."
Share this article
Facebook
Twitter
0 55,241 Share 100% Upvoted

Victims of Seungri's alleged gang member threats give their testimony
6 hours ago   42   15,427

Seo Ye Ji's former friend exposes the actress' alleged bad behavior in Spain & her statements about inhaling smoke for 'Another Way' come to light
1 day ago   131   96,934

Complutense University of Madrid makes a statement about Seo Ye Ji's alleged acceptance into their university
2 days ago   133   145,516