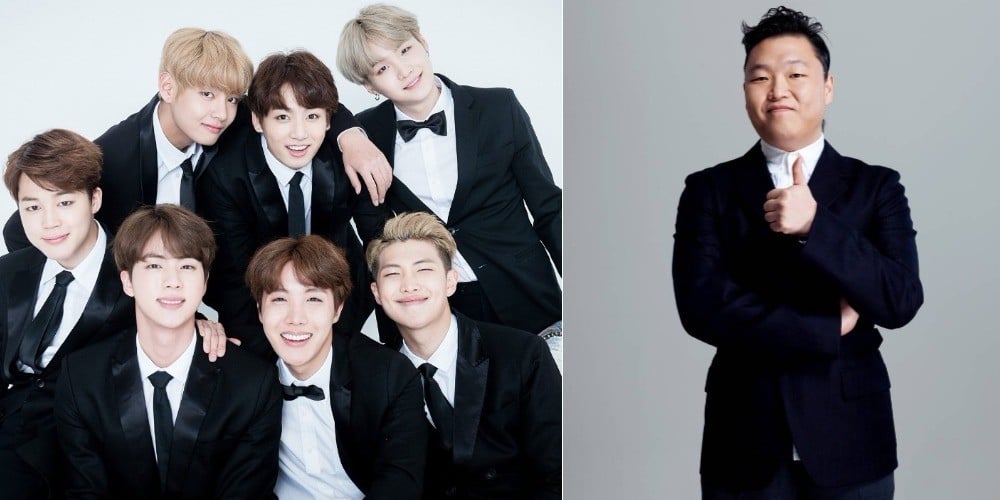 On April 1, big names in K-Pop including Red Velvet, Baek Ji Young, Jo Yong Pil, and more performed at the North Korea concert in Pyongyang. The historical event successfully drew to a close, however, many still questioned why Psy and BTS - the artists who played major roles in spreading K-Pop to the world - were left out of the lineup.

A government official answered the question in an interview with the press on April 1. Regarding Psy, the official stated, "They [North Korea] had a certain image in mind and thought he would stand out too much from that image." As for BTS' absence, the official simply commented, "Because of their schedule."

You can check out the highlights from the North Korea concert here. 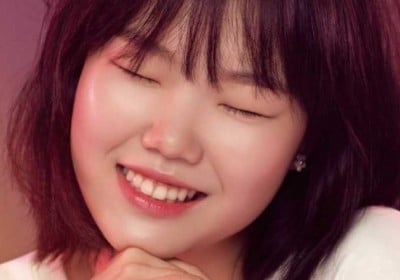 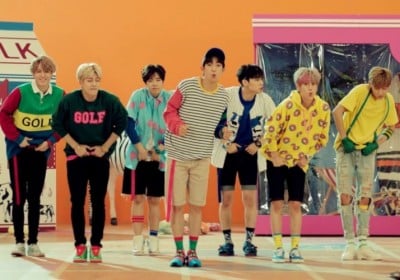 tvN drama 'Little Women' removed from Netflix in Vietnam due to offensive content
9 hours ago   24   17,598

Weibo rumors say that stars with foreign citizenship may soon be banned from appearing on Chinese TV programs
10 hours ago   32   14,436

Crush's recent Instagram story raises questions on whether he is referring to recent events related to ITZY Ryujin's 'V Live'
1 day ago   56   108,180