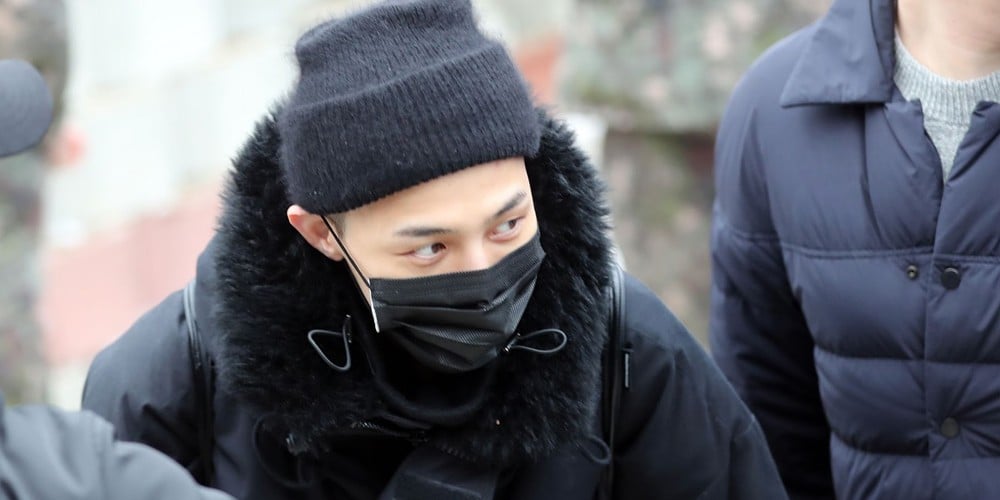 According to reports, Big Bang's G-Dragon and his fellow training soldiers at the basic military training center in Cheorwon county, Gangwon-do, attended a graduation ceremony on April 5 after wrapping up their 5-week basic training.

Reports stated that G-Dragon finished up his military training with exemplary marks, demonstrating remarkable physical fitness and mental stamina. As a result, he has been named as an army instructor assistant for his 3rd division unit, a.k.a the White Skull division.

G-Dragon enlisted in the military back on February 27, and is set to be discharged on November 26, 2019. The idol was also spotted by fans on his way to his training graduation ceremony on April 5, as you can see below. 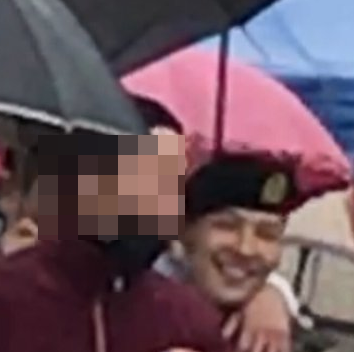 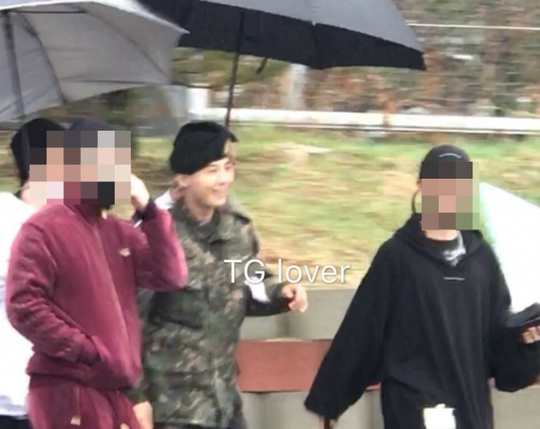 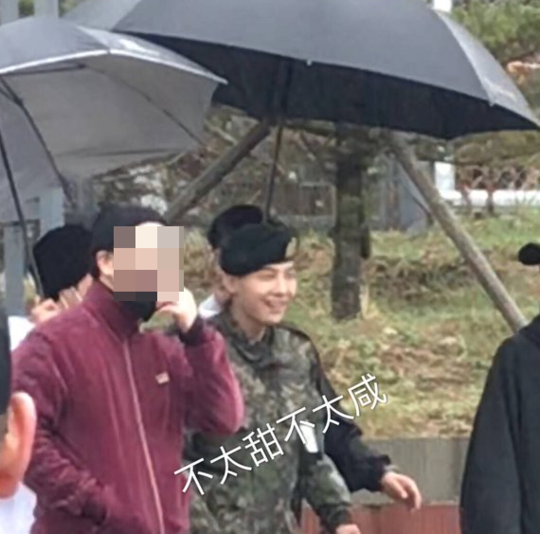 April's Chaewon & Yena say that Hyunjoo is unfairly accusing them as 'assailants' and acting as a 'victim', the truth will be revealed
3 days ago   220   55,211

Former April member Hyunjoo personally admits she was physically & verbally bullied by her group for 3 years, DSP will not let her terminate her contract
3 days ago   144   74,919