What did Lee Sang Yup say to Lee Kwang Soo on 'Running Man'? 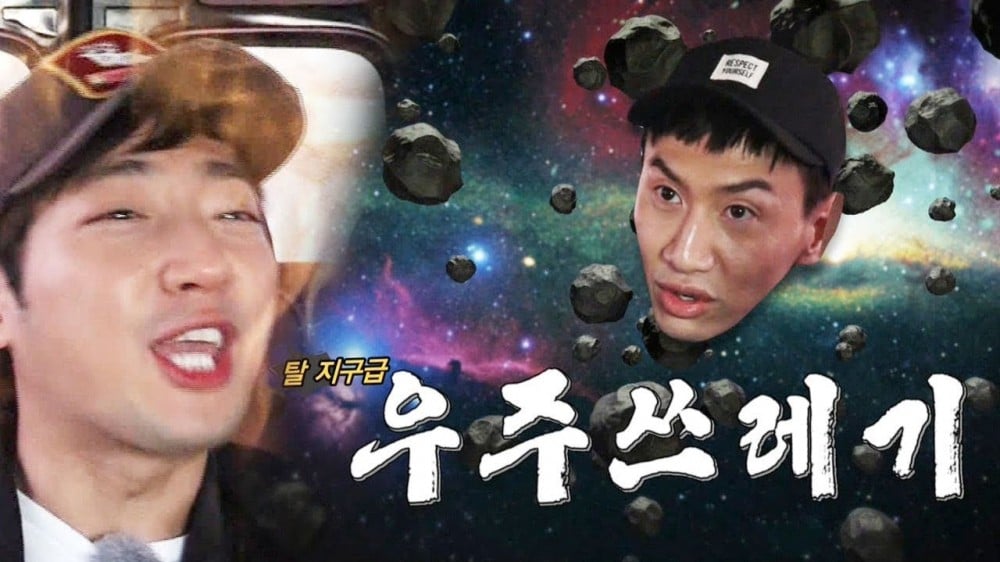 On the March 4th episode of 'Running Man', Lee Kwang Soo was back to his usual self of betraying his fellow cast members/guests. During the episode, each person was given a pedometer and whoever had the highest number at the end, would receive a punishment.

While traveling to another location, Lee Kwang Soo and Lee Sang Yup played a game of rock-paper-scissors with the loser handing over the device to the winner for 5 seconds. The catch, however, was that neither would shake the device to increase the total number count in order build each other's trusts. Lee Kwang Soo won and immediately started shaking it much as possible. Seeing this, Lee Sang Yup became baffled and yelled, "You're really a terrible person! Ji Hyo noona, now I understand why you curse at him."

Lee Kwang Soo tried to deflect the blame by saying, "Hyung, what's more important than me shaking the device is the fact that HaHa hyung counted 5 seconds as if it was 10 seconds. I was innocent. I was going to shake only once per second."

Lee Sang Yup yelled back, "You're garbage of the universe! Wow...is society as bad as this? I'm seriously going to be crooked/bad today. I can't even look at his eyes anymore, how does he do that? Kwang Soo...really..."

Did you catch the hilarious episode this week? 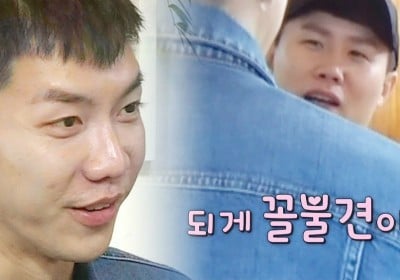 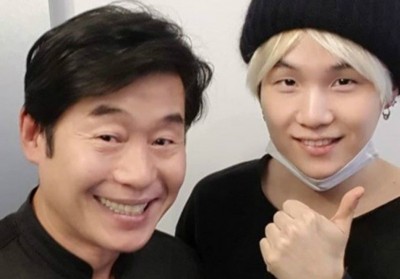 Netizens awestruck by LE SSERAFIM's performance at the Melon Music Awards
20 hours ago   40   20,838

LE SSERAFIM's visuals are blooming in cover and pictorial teasers for tmrw Magazine
2 hours ago   3   1,744

PURPLE K!SS's Yuki drops entertaining vlog of her going around her hometown back in Japan
3 hours ago   1   850