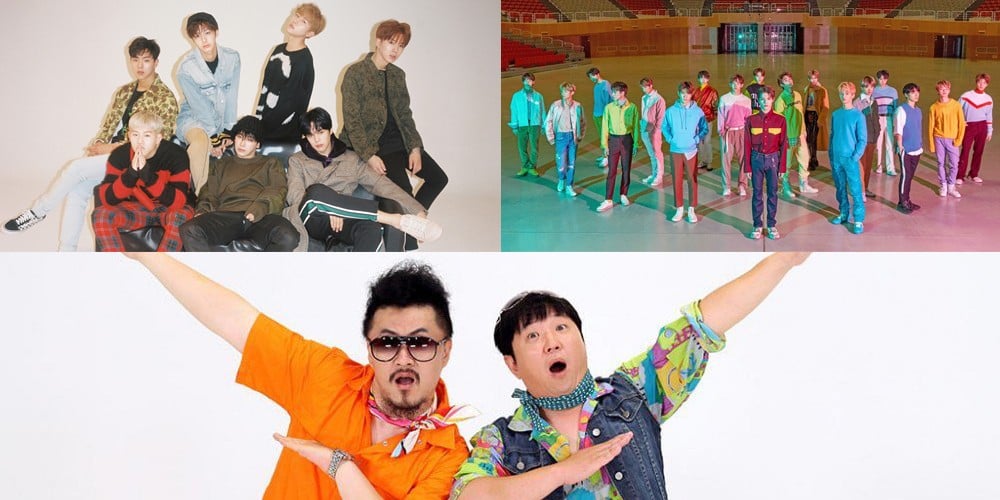 According to one broadcast insider on March 7, MC Doni & Coni's final recording for 'Weekly Idol' will take place on this day (March 7 KST).

After almost 7 years, 'Weekly Idol's resident MCs Jung Hyung Don and Defconn will be leaving the show. MBC has announced plans to revamp the show after a period of hiatus.

The final guests who will have the honor of recording with MCs DoniConi will reportedly be MONSTA X and NCT. As done previously, it is likely that the MCs will record two separate episodes on the same day.

Meanwhile, MONSTA X recently announced their comeback with their 6th mini album 'The Connect'. NCT will be releasing their 'NCT 2018 Empathy' album on March 14.

Employees at a Chinese company allegedly fired for discussing the possibilities of having Kris Wu represent the brand
3 hours ago   17   7,956

BLACKPINK's Jennie gains attention for wearing a chain accessory around her thin waist, netizens predict it will start a new fashion trend
15 hours ago   87   84,529