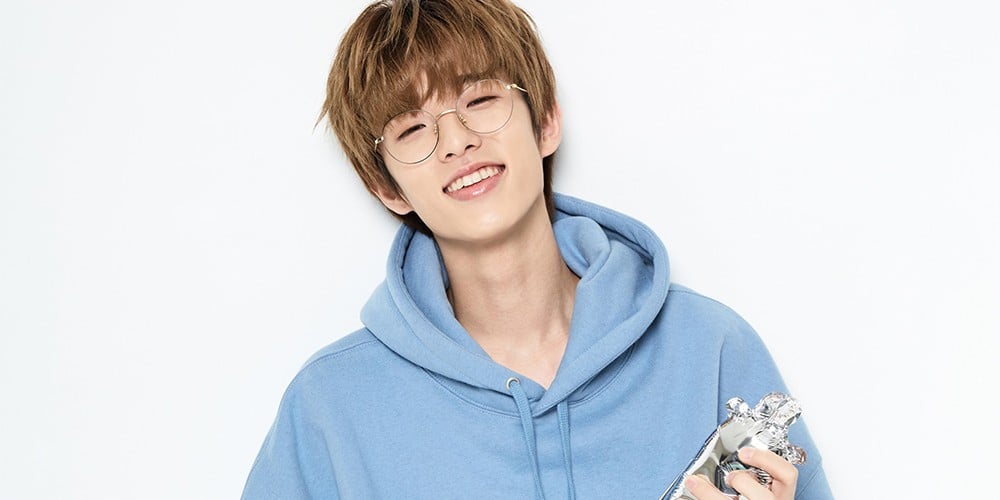 Netizens are furious at DAY6's Jae.

On 'Monday Music Charts' released on March 5, Jae chatted with DJ Bernard Park. During the talk, Jae said, "Before you know if she's gonna be worthy of the $300 meal, you need to put that $5 meal first and see what the reaction is." When Bernard joked that if a bad first date could be blamed on Jae, Jae responded, "If that first date doesn't go well, you know she wasn't worthy of the $300. I just saved you $295." When Bernard pointed out she could be worried about health issues, Jae responded, "If it's your first date, she's not worried about your health. That's not what she's worried about."

The conversation starts at 6:18 below:

Both international and Korean netizens expressed their anger at his comment, where he seemed to imply that his date had to 'prove herself worthy' of dating him. Many commented that women were not things to put value on. Many disappointed netizens pointed out his previous words, but pointed out that even if he didn't mean the comment to be problematic, it was an issue of wrong thinking.

Perhaps aware of the demand for feedback, JYP Entertainment has announced a delay in DAY6's scheduled 'V Live' session, writing, "We have unavoidably delayed 'DAY6's Encore After Party Live', which was scheduled for today. We will let you know of the changed date as soon as possible. We apologize to the fans who have been waiting, and ask for your understanding."

Roy Kim makes an official apology to fans after being cleared of sexual misconduct allegations in regard to Jung Joon Young's chatroom
39 minutes ago   2   2,019

Netizens angry at Seolhyun for having fun in New York while South Korea is struggling through the Coronavirus outbreak
2 hours ago   70   24,730

Roy Kim's label confirms in an official statement that he has been pardoned of any illegal photo distribution charges
14 hours ago   20   10,021