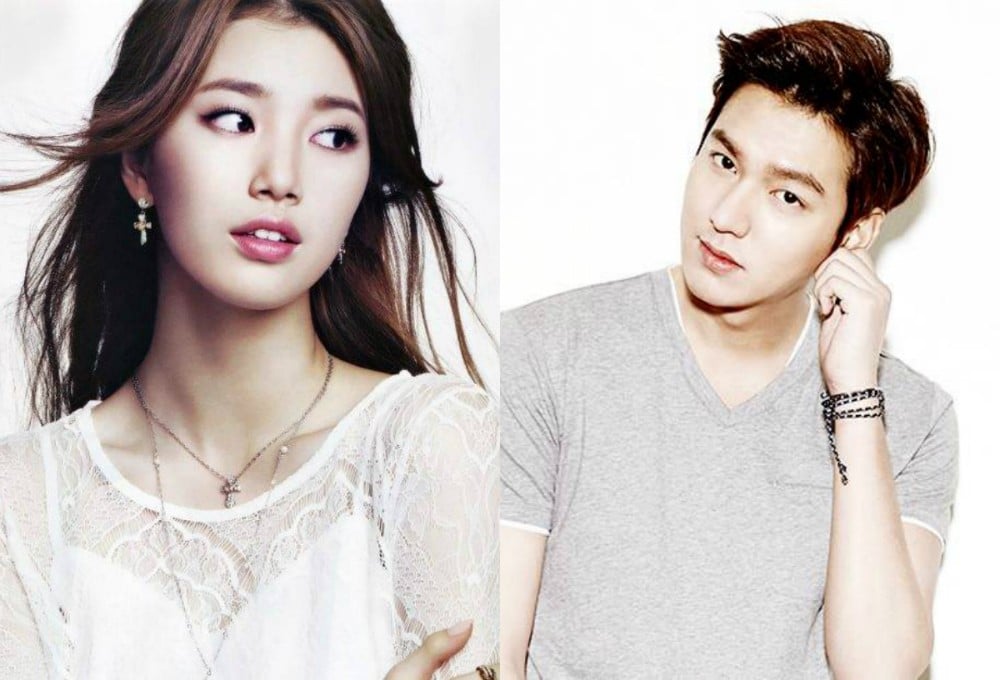 Rumors of Suzy and Lee Min Ho dating again have been denied.

Recently, an exclusive report stated that the two stars have started dating again after breaking up back in November. Since then, the two labels, MYM Entertainment and JYP Entertainment, looked into the matter and have confirmed that the rumors are, in fact, false. 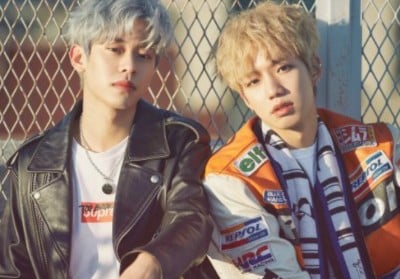 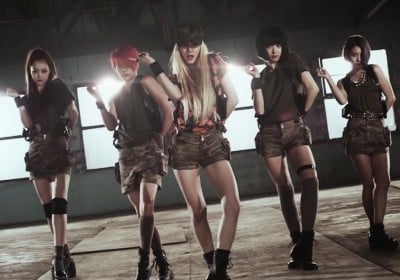 HYBE ADOR's Min Hee Jin responds to the accusations that she is glamorizing pedophilia
4 hours ago   78   16,688

"What about us?" Red Velvet fans angered after NCT Dream announces resumption of their canceled concerts
3 hours ago   18   4,643

NewJeans' Minji praised for having a classic beauty with minimal makeup and no plastic surgery
52 minutes ago   6   2,610

Celebrities who used to be Shopping Mall Models before their Debut
1 hour ago   2   2,096

HYBE ADOR's Min Hee Jin responds to the accusations that she is glamorizing pedophilia
4 hours ago   78   16,688