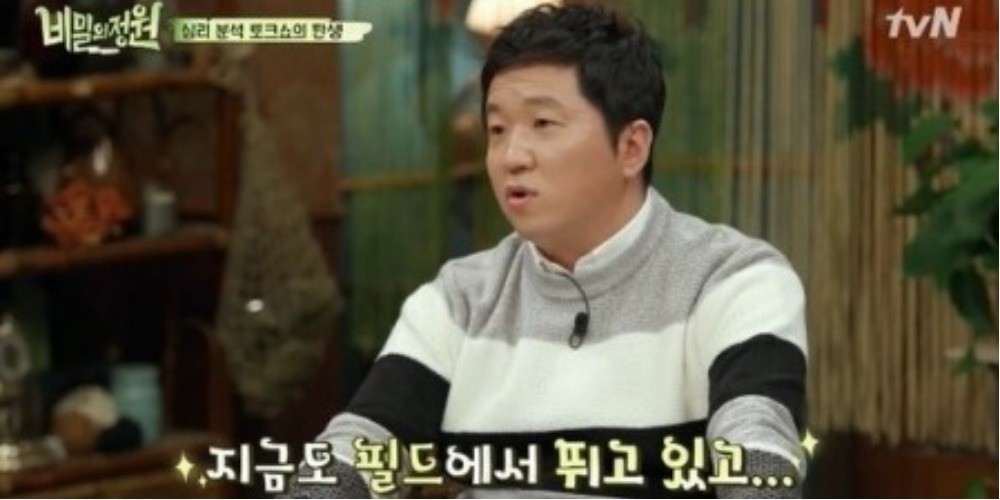 Jung Hyung Don opened up about his suffering with anxiety disorder.

'Secret Garden' is a psychology talk show where the panelists have a discussion about different psychological conditions.

Sung Si Kyung asked the fellow MCs if they have interest in psychology. Jung Hyung Don mentioned his struggles with anxiety disorder and said, "Well, you know, I'm still struggling.."

Back in 2015, Jung Hyung Don stepped down from all broadcast and was also hospitalized for anxiety disorder.

He then described what it's like to be suffering from the condition, and said, "It's hard to describe it in one word. But it just feels like a dark shadow is behind me... I feel like I'm ideal for this program."

Sung Si Kyung commented, "Celebrities might seem fancy but they are exhausted." Jung Hyung Don agreed and said, "Misunderstandings form because we don't get to say everything we want on camera."

AKP BUZZ
Koreans donate to "brother" Turkey for the wildfires after seeing Turkish volleyball players in tears
2 hours ago   20   8,515

Employees at a Chinese company allegedly fired for discussing the possibilities of having Kris Wu represent the brand
5 hours ago   24   10,910

BLACKPINK's Jennie gains attention for wearing a chain accessory around her thin waist, netizens predict it will start a new fashion trend
16 hours ago   88   86,897