Jonghyun assures fans that CNBLUE will not fall apart 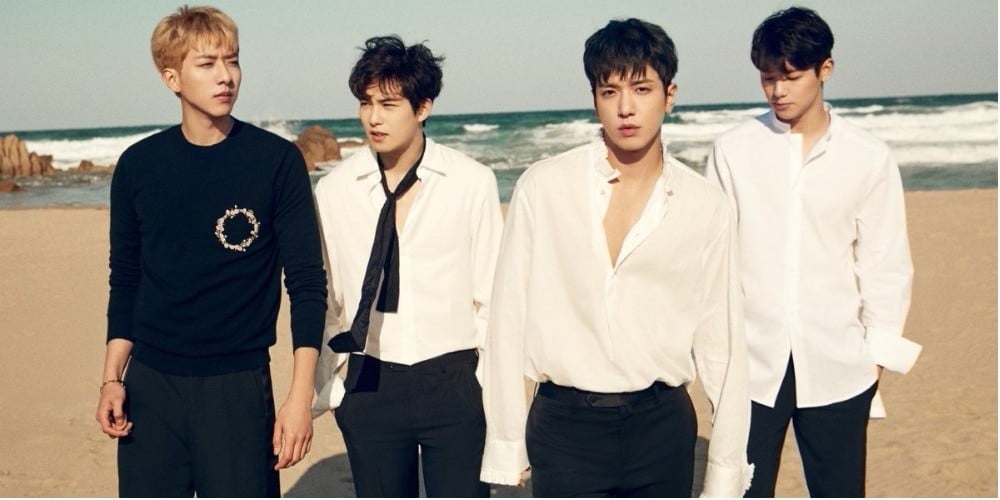 Prior to his performance of "Only Beauty", Jonghyun said, "I'm singing this because I was always envious when (lead vocal) Yonghwa hyung sang it." He then assured fans that CNBLUE will stay together no matter what, stating, "The four of us will not fall apart that easily."

Recently, Yonghwa was swept up in a grad school controversy. Following the issue, he stepped down from his MC position on 'Talk Mon' and announced he'll be enlisting in the military on March 5.

BTS Jin: King of Promotion, Mastermind behind all that is Godly resurfaces once again.
2 hours ago   3   2,757

BTS Jin: King of Promotion, Mastermind behind all that is Godly resurfaces once again.
2 hours ago   3   2,757 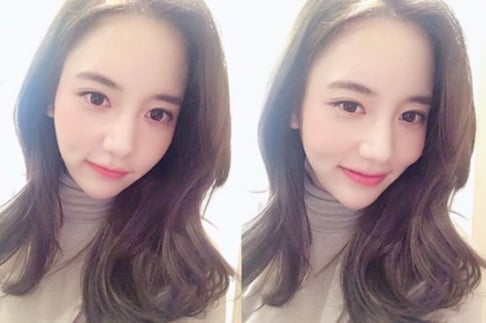