CNBLUE's Yonghwa steps down as co-host of 'Talk Mon' 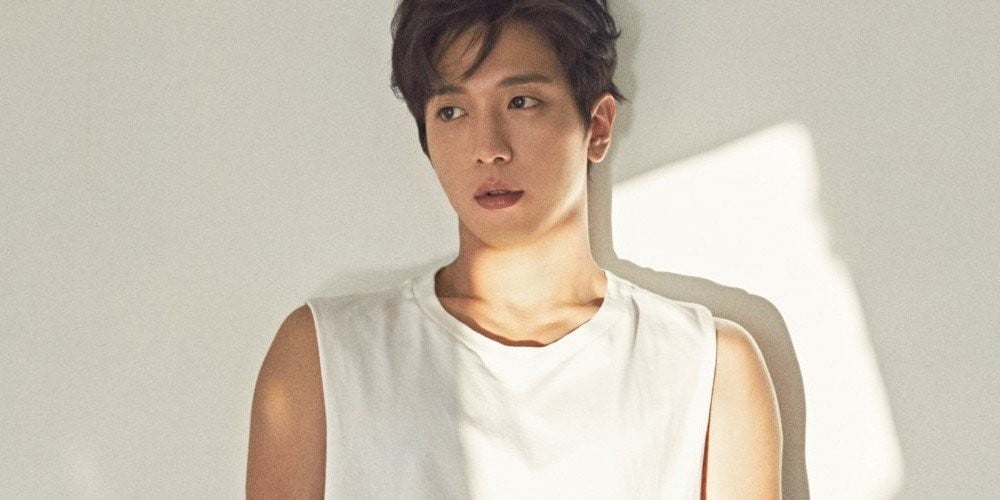 CNBLUE's Yonghwa has stepped down as the co-host of Olive TV's 'Talk Mon' following the controversy concerning his graduate school acceptance.


On January 17, FNC Entertainment announced, "Due to the controversy surrounding Yonghwa, he's taking responsibility, and because he doesn't want it to negatively impact the program, he's decided to leave the show along with agreement from the producers. We once again deeply apologize for disappointing the producers, the cast, and the viewers."

Yonghwa has been co-hosting the talk show alongside Kang Ho Dong. The CNBLUE member was recently revealed to be the idol star under investigation for his admission into Kyung Hee University's graduate school program. 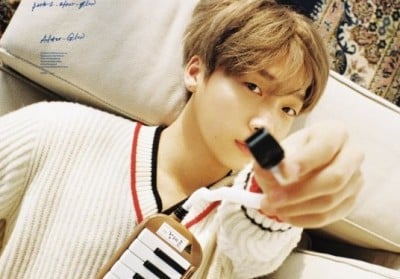 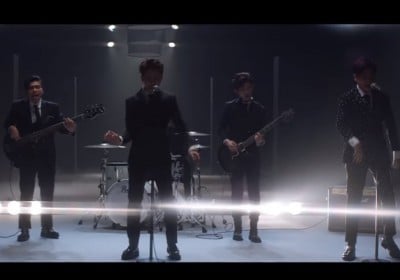 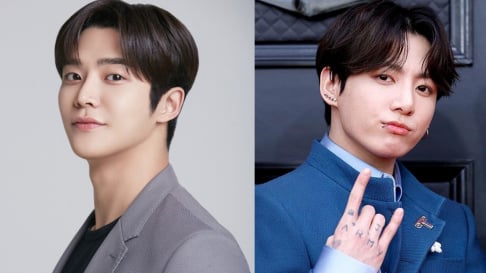 Red Velvet is being praised for looking like real-life mannequins
31 minutes ago   0   1,049

So Ji Sub and his wife make their first public appearance together after their marriage
57 minutes ago   1   4,208

Nine members of LOONA reportedly working to suspend their exclusive contracts with Blockberry Creative
15 hours ago   89   40,482

BlockBerry Creative states that if Chuu wishes to prove her innocence, she should be the one to provide 'evidence'
20 hours ago   126   48,234