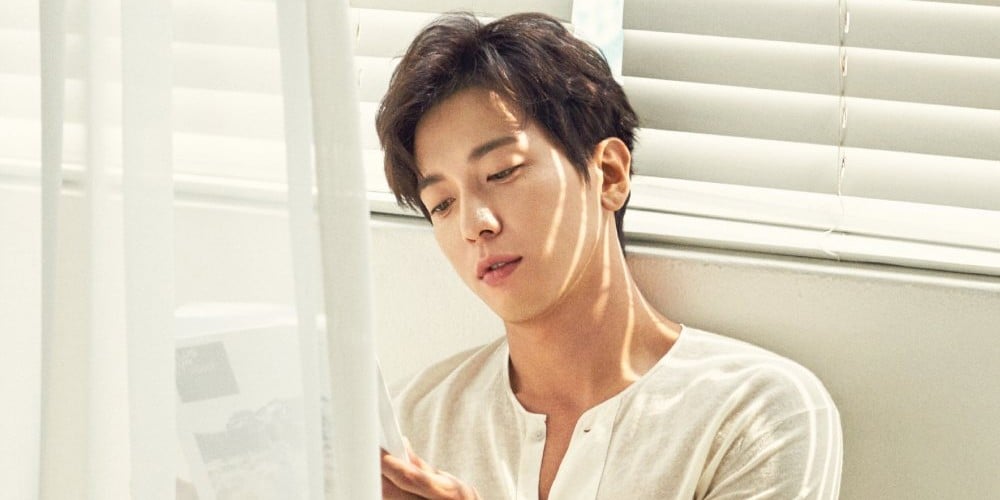 FNC Entertainment admitted that CNBLUE's Yonghwa is the idol 'A' under investigation for preferential treatment.

Hello, this is FNC Entertainment.
We are Yonghwa's label and we will apologize for the controversy around the Kyunghee University graduate school interview.
Recently, Yonghwa and a staff of our label were investigated because of the issue around Yonghwa being accepted to the Kyunghee University's Applied Arts' graduate doctorate program. (The Applied Arts school is a school that studies and fosters applied music's content production abilities.)
Yonghwa was recommended multiple times by the school, and applied to the Kyunghee University's Applied Arts' graduate doctorate program in January of 2017 during the additional acceptance round.
Popular celebrities such as idols have their schedules planned by the label since they are busy due to concerts and other things, and celebrities move according to that schedule. Similarly, the label took care of Yonghwa's application including filling out his forms, submitting them, and contacting the school.
Both the label and Yonghwa believed that he was undergoing the normal application process until the situation became problematic. Yonghwa believed that the individual interview was the regular process, and he attended the interview as the label scheduled.
Yonghwa was investigated by the police because of this issue. The label and Yonghwa did not have any objectives of getting preferential treatment and breaking the school rules; we are very sorry for causing a controversy. After the issue became problematic, he is currently taking a break from the school.
Additionally, Yonghwa applied to the Applied Arts' graduate masters program in fall of 2016, but was denied admission due to a mistake on his application. However, the school continued to recommend to the label that Yonghwa should apply to the additional application because the school was lacking students, so Yonghwa applied in January, 2017.
We heard from the professor that the school was trying to gather more students, and that they were trying to get even just one more student to fill up the classes. The professor wished for Yonghwa to apply to the school, to help the school.
There was no competition and all the students who applied through the additional application in 2017 were accepted. Yonghwa was not accepted unfairly into a difficult process, and he has no reasons to do so as a popular celebrity. (If he knew that it was unlawful for him to be personally contacted for an interview and that he was supposed to get interviewed at the school, he would have attended by making time, and we would not have done something that would be such a critical damage to his image as a public figure.)
The label will take all responsibility on this situation, and we apologize once again for the trouble."

What do you think about their statement?

H1GHR Music hints at identity of label's newest artist by posting a childhood photo
28 minutes ago   2   2,191