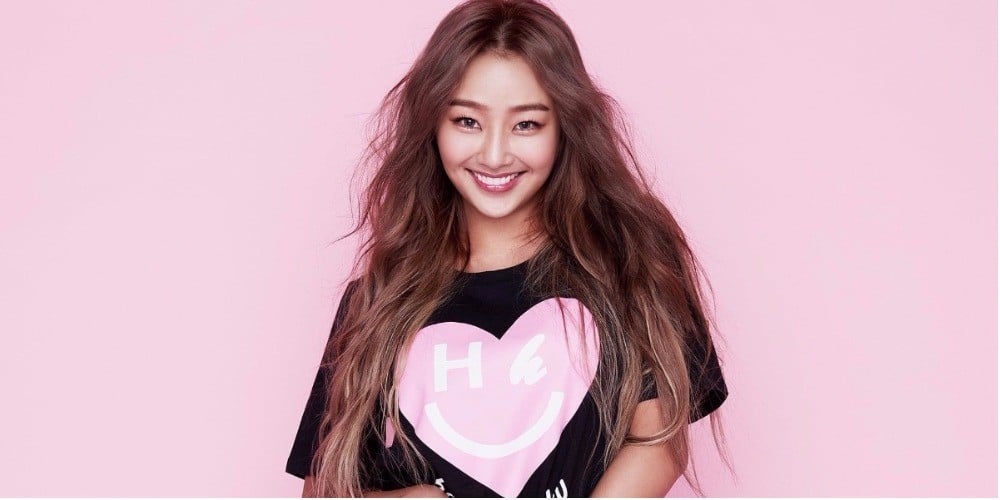 Hyorin recently revealed that she will not be participating in music shows during her comeback.

On February 5, Hyorin said she would like to give her fans a spoiler of her new song on Naver's V Live. Hyorin's new song "To Do List" is set to be released later today.

Hyorin stated, "I have no plans of participating in music shows. I want to perfect my craft and appear in broadcasted programs when I feel that I am ready. For the time being, I'd like to communicate with my fans through my music."

Meanwhile, Hyorin's single "To Do List" will be released later today at 6 p.m. KST.

Taemin gives a snippet of this charismatic music video through the second teaser for 'Advice'
5 hours ago   10   22,018

BoA's brother, Kwon Soon Wook, talks about how cold and discouraging the doctors are after being diagnosed with stage 4 cancer
41 minutes ago   8   2,385

Woo!ah! kicks off individual concept photos with teasers of member Wooyeon
1 hour ago   0   432

BTS's V joins names such as Barack Obama and Taylor Swift on "You vs. People Your Age" list of most accomplished individuals
2 days ago   109   21,333

Netizens surprised by the results of one street survey, asking Koreans 'Who is the most famous Japanese celebrity in Korea?'
2 days ago   78   82,803