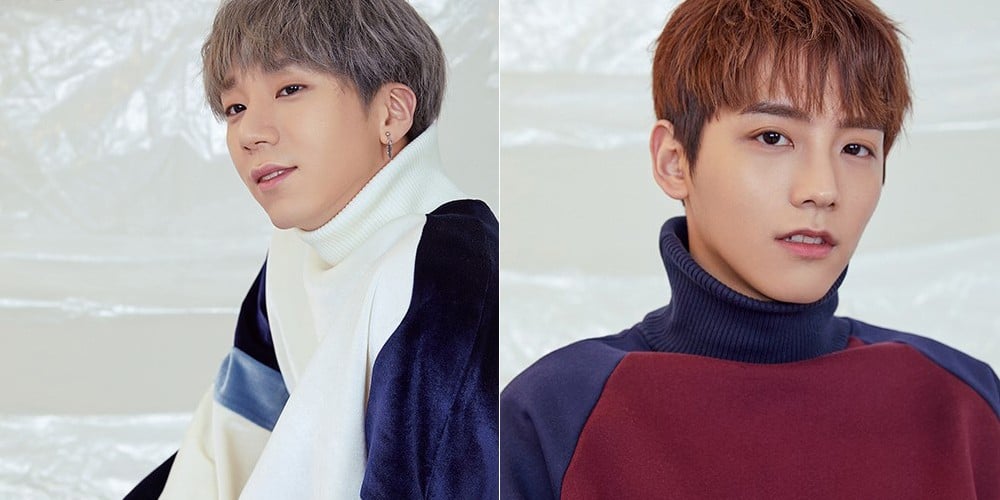 HOTSHOT brought out their natural charms as 4 members in their latest 'Internationl bnt' photoshoot and interview!

The first topic that came up was KBS2's 'The Unit'. Leader Junhyuk said on watching his members participate, "I watched them wishing that they would do well, but also feeling bad. I went to see them live for the final stage, and I felt weird seeing them performing with other groups' members. Honestly, it made me sad."

Hojung and Timoteo were asked about any possible encounters with the female contestants of 'The Unit', and they responded, "There were no encounters. We rarely had time to run into one another because we would film on different days and used different floors." Timoteo also revealed his thoughts on being coined as a Ryu Joon Yeol look-alike! "I hear that at least three times a day. I think we look alike too. Personally, I'm pleased," he shared.

Yoonsan, known for his fluency with 4 different languages, showed his humility, saying, "It just came naturally because I lived overseas when I was a child. These days, because I don't use the languages often, it's not quite the same." Finally, regarding Wanna One's Sungwoon and JBJ's Noh Tae Hyun, currently not active in their original group HOTSHOT, the members said, "They are kids who know exactly how to do well on their own, so we're not worried about them. They also know very well how much we cheer them on, even if we don't say anything." 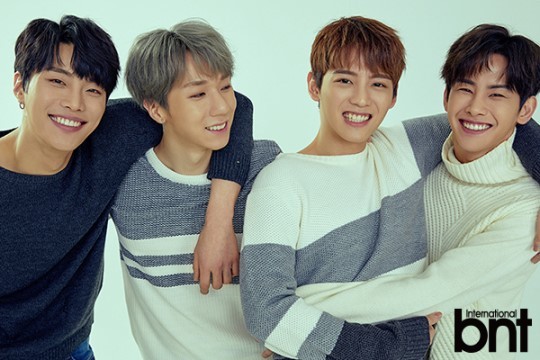 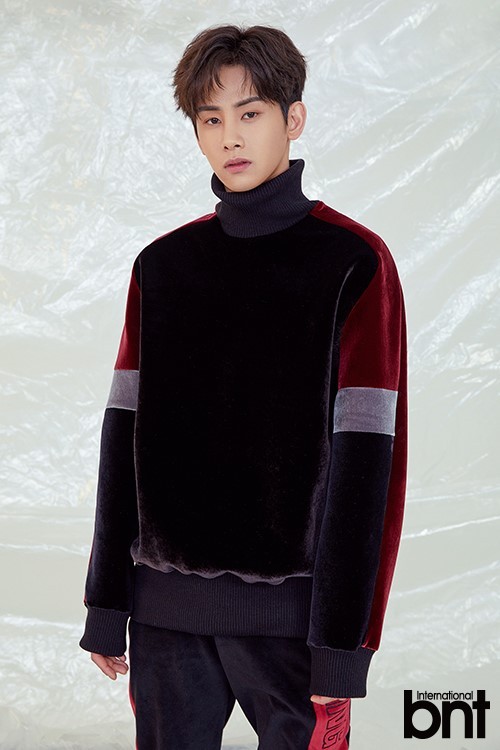 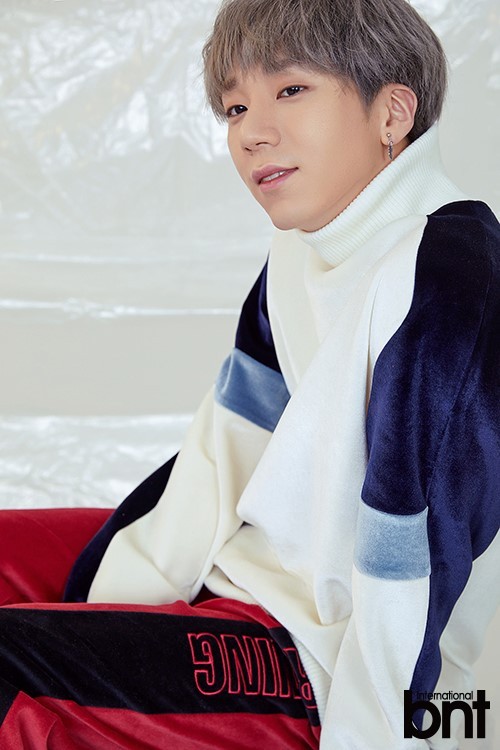 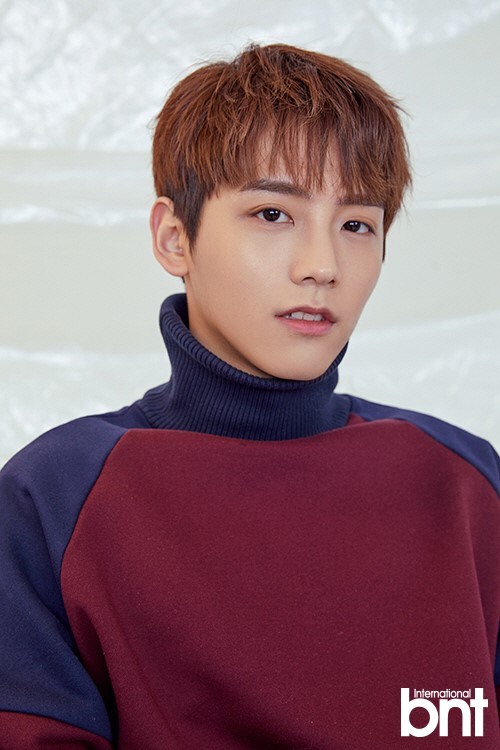 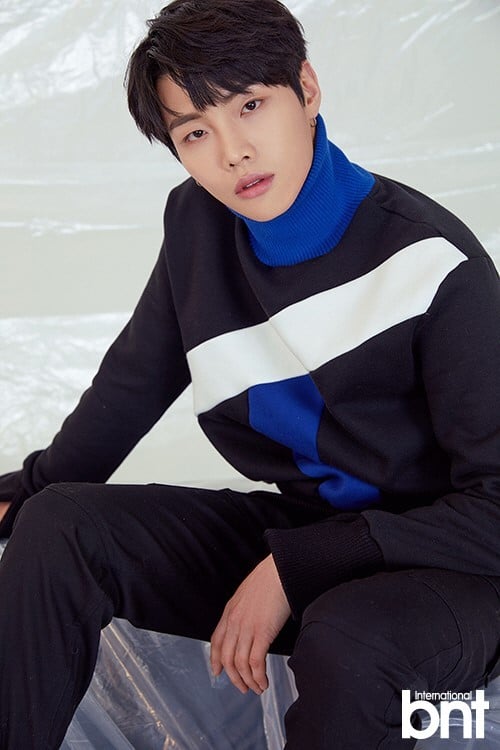 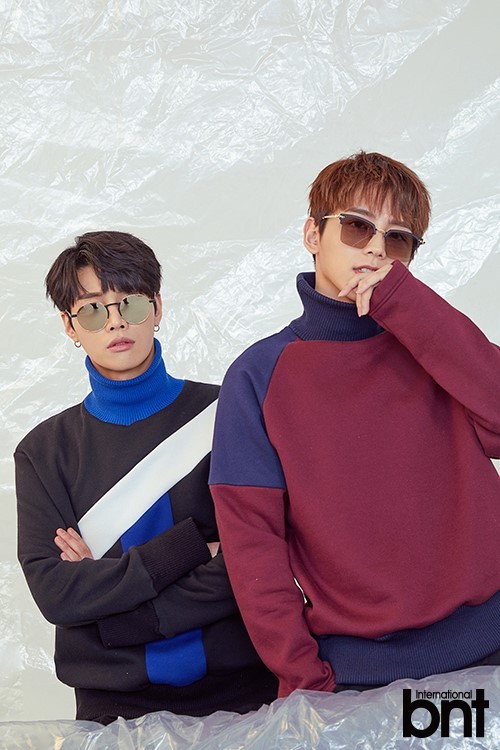 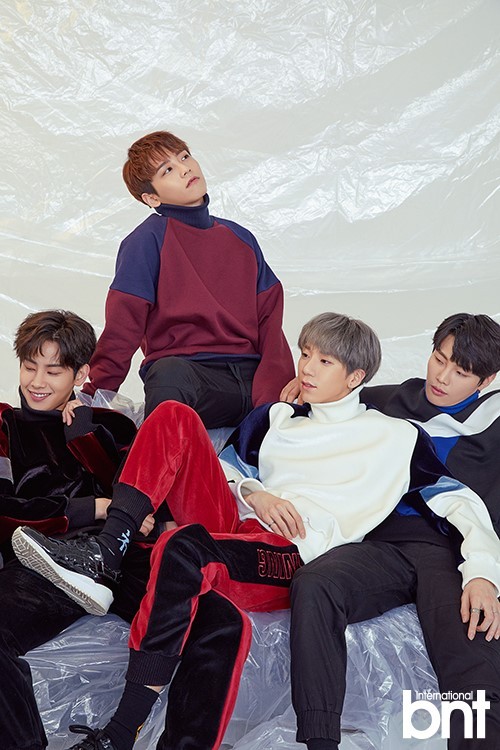 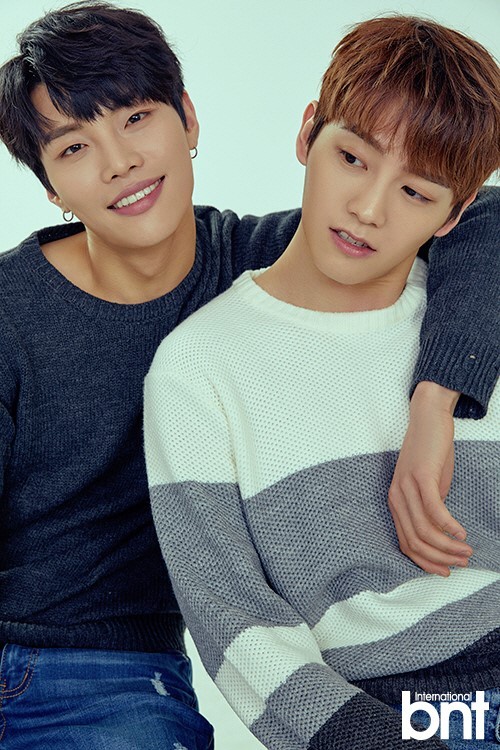 Former head of SM Entertainment's A&R department under fire after registering wife as lyricist for 15 songs
3 hours ago   19   9,159

The comedian who groped idols in the past finishes second at a body fitness competition
15 hours ago   72   35,058