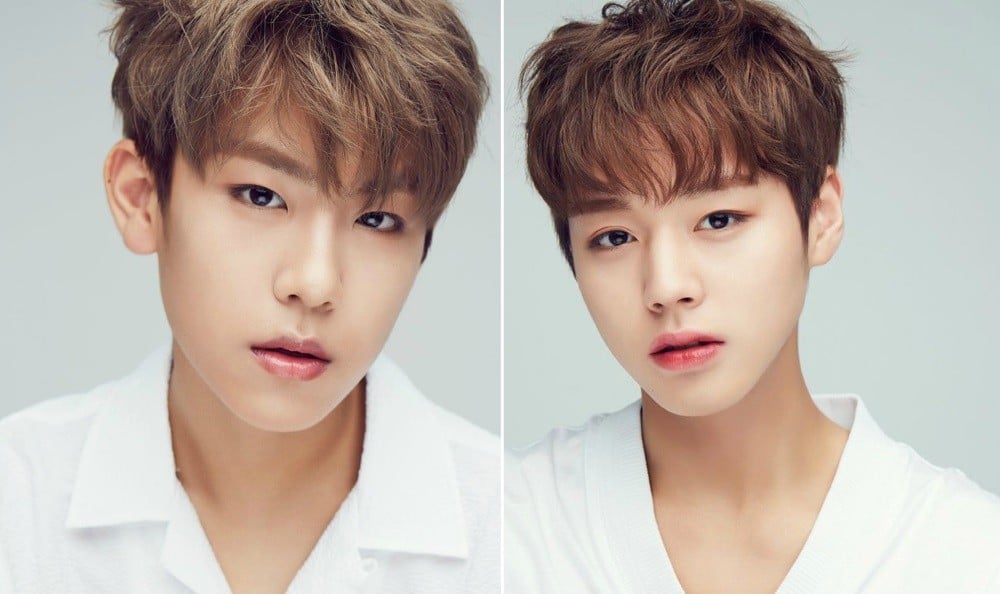 
Some fans were troubled to see a clip of Park Woo Jin pulling Park Ji Hoon by the hair on an airplane, and though YMC Entertainment officially stated the act was just in jest, Park Woo Jin has followed up with an apology letter following controversy. Park Ji Hoon has also given a statement.

"Wannable, this is Ji Hoon. Firstly, I apologize for causing so many people to worry. Woo Jin and I are same-aged friends, and as we're really close, there are times we get kind of rough when we joke around with each other. I didn't know that playfulness would become a big deal like this.

After the clip you saw, Woo Jin fixed my hair for me, and we talked to each other with no problem. When we joke around, we don't feel bad, and we don't get hurt or have hurt feelings.

There's no problem between us, and we're getting along well. You don't have to worry. I'll be careful to show a good image and not worry so many people in the future."

"Hello, this is Wanna One's Park Woo Jin. I'm sincerely sorry that I acted in a way that would cause so much worry in a public space. Ji Hoon and I usually joke around roughly with each other, and I think that made people who saw it uncomfortable. I'll behave more carefully, so this sort of thing doesn't become an issue. I'll also try harder to show you a good image."

A female reporter is criticized for sexualizing TWICE's Momo in her article headline and netizens say it is sexual harassment
3 hours ago   13   9,555

Netizens pick BLACKPINK's uniforms as the most legendary outfit on 'Knowing Bros'
4 hours ago   13   11,858

A female reporter is criticized for sexualizing TWICE's Momo in her article headline and netizens say it is sexual harassment
3 hours ago   13   9,555

Giant Pink publicly apologizes to owner of dog her own dog killed; owner refuses to meet for in-person apology
14 hours ago   71   29,064

Fans are increasingly getting concerned over the seemingly intentional exclusion of Jimin from BTS's group work and the limitation of opportunities for him
5 days ago   56   68,502