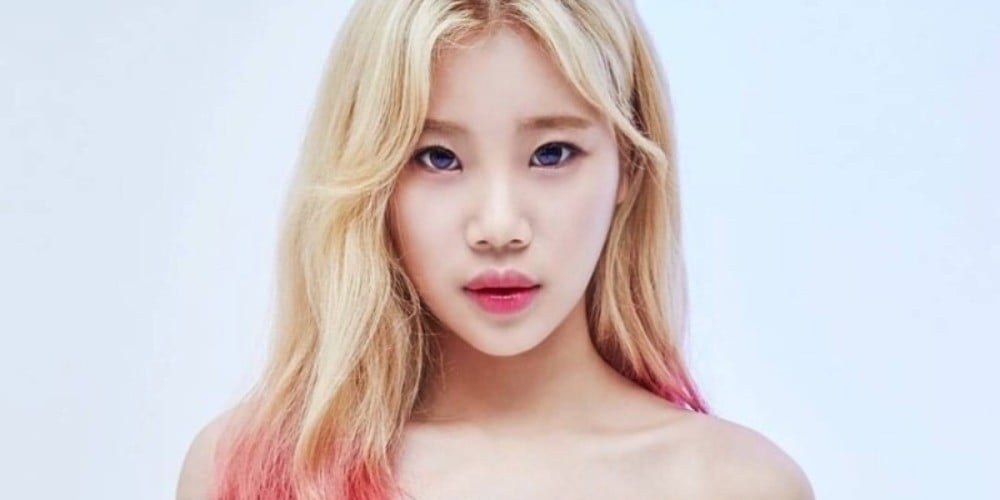 Friends of JooE are defending the idol from school bullying rumors.

Recently, JooE's longtime friend identified as 'L' responded to the rumors via social media and stated, "I just watched because it was such nonsense but I'm posting this now because things have gotten out of hand."

'L' is a close friend of JooE who has known her since middle school. 'L' claims she still keeps in contact with JooE. She stated, "I don't understand how that friend 'A' (the alleged victim of JooE's school bullying) is claiming she was bullied. 'A' was actually the student who was frequently punished for her bullying acts."

'L' claims she, too, is a victim of 'A's bullying. 'L' explained, "'A' will often spit rude remarks such as 'Why do you look like that?', 'How can you walk around with face like that?'" 'L' also claims that 'A' sexually harassed her by undoing her bra and making fun of her physical characteristics.

Another friend, a male friend of JooE identified as 'C', supported 'L's claims and stated, "Everything 'L' said is true. JooE is a very nice friend." 'C' also claims that 'A' was actually the one in the 'bullying crew', not JooE.

Meanwhile, Momoland's agency has warned strong legal action against the baseless rumors about JooE school bullying and emphasized the rumors are completely false.

How netizens are reacting to Irene in the latest teaser released for Red Velvet's comeback
17 hours ago   69   39,517

BTS show their support for South Korea at the 2020 Tokyo Olympics, by providing free-of-charge music videos of 'Butter' & 'Permission to Dance'
6 hours ago   8   7,161

CRAVITY reveal comeback schedule for 'The Awakening: Written in the Stars'
4 minutes ago   0   64

How netizens are reacting to Irene in the latest teaser released for Red Velvet's comeback
17 hours ago   69   39,517

Woman alleges actor Kim Min Gwi cheated on her several times, including during his COVID-19 quarantine
2 days ago   87   30,880