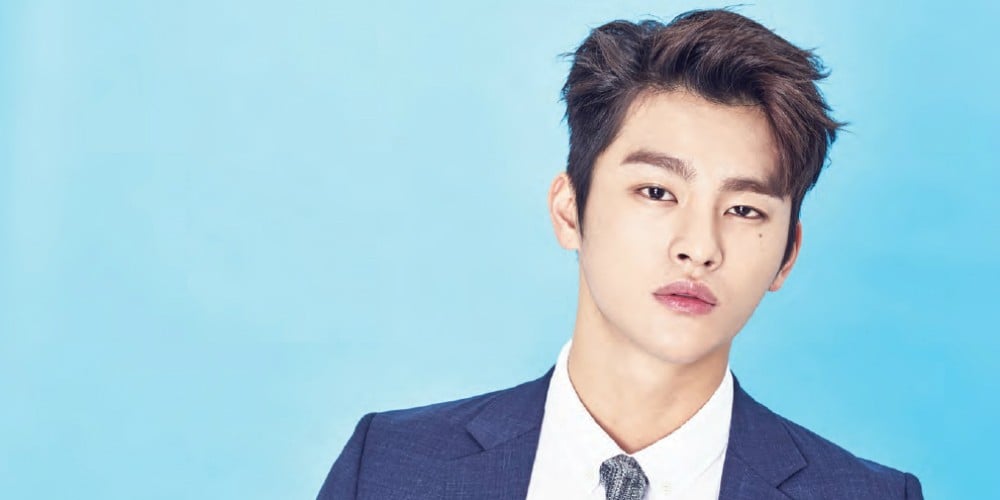 Actor Seo In Guk is currently looking to star in his next project.

According to a media outlet on January 22, BS Company stated the actor, "has received a casting offer and is looking to star in 'One Million Stars Falling from the Sky' (literal title). Nothing has been confirmed yet."

If Seo In Guk decides to work on 'One Million Stars Falling from the Sky', this will mark two years since his return to the small screen. His previous work was MBC drama 'Shopping King Louie' in 2016.

Based on the Japanese drama of the same name, 'One Million Stars Falling from the Sky', is about a fateful encounter of two people focusing on a rather dark tale. The project will be directed by Yoo Jae Won PD most notable for 'Oh My Ghost'.

Salt Entertainment says that they plan to work with Kim Seon Ho until the end, with 1 year left in their contract
7 hours ago   26   26,940

Anonymous netizen who claims to know Kim Seon Ho and his ex-girlfriend announces plans to unravel the 'truth' behind the controversy
2 days ago   112   172,085