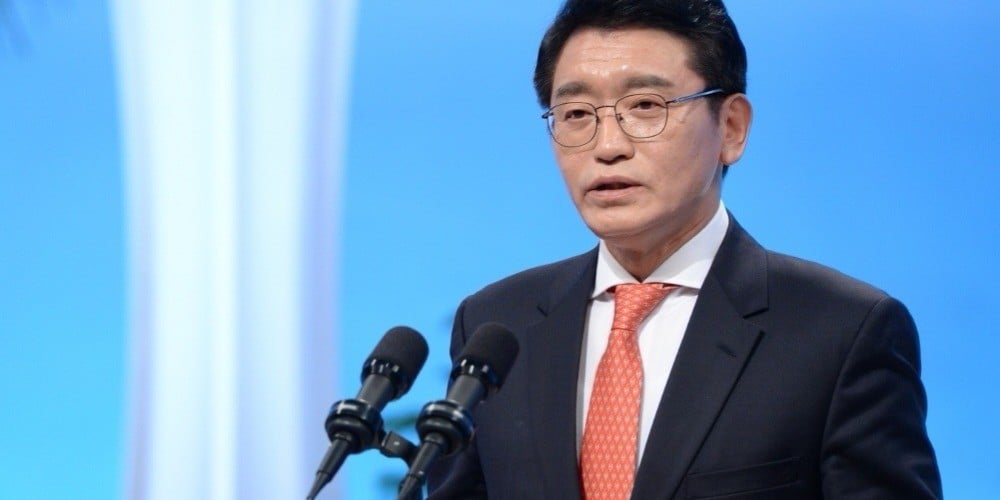 KBS president Ko Dae Young has been officially removed from his position.

On January 22, the broadcasting station's board of directors held a private meeting to decide on Ko Dae Young's dismissal. Out of the 11 board members, 10 attended the meeting, and the motion for Ko Dae Young's removal from his position was ultimately passed.

Back on September 4, 2017, the employees of KBS went on a strike against the broadcasting station and demanded Ko Dae Young's removal. After 141 days of the general strike, the president's removal has officially passed. The voting for a new president will take place in the near future. 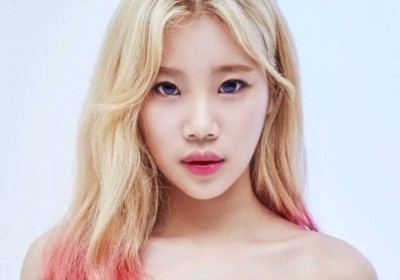 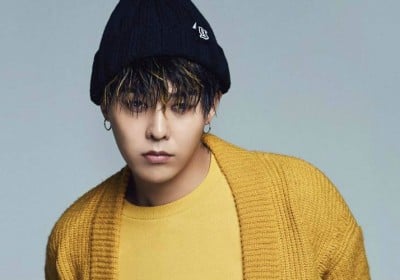 Park Soo Hong cooks a meal for kids from a foster home he's helped for 20 years, thanking them for leaving encouraging comments during his difficult times
8 hours ago   12   6,006

BTS becomes the first to receive the MAMA Platinum award for winning all four Daesangs at once
3 days ago   49   28,574