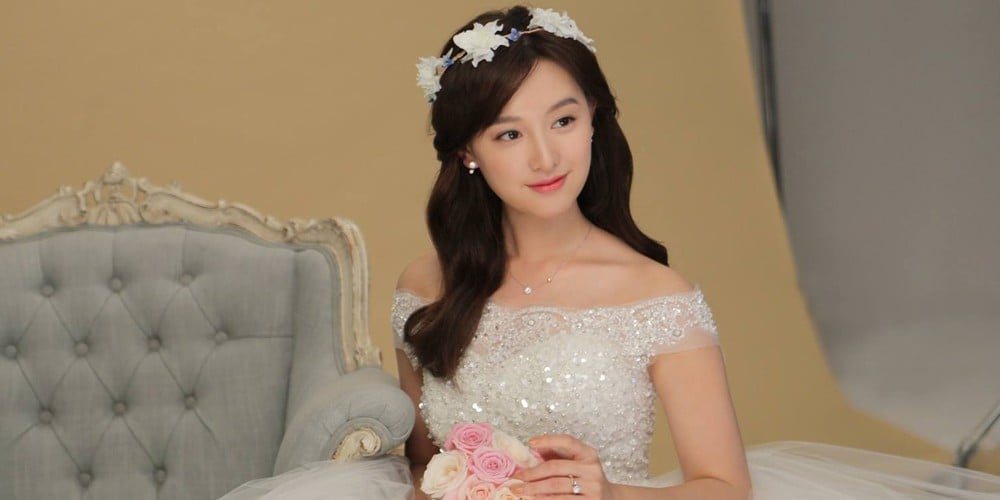 According to various reports on January 17, actress Kim Ji Won will be appearing as a guest on JTBC's 'Night Goblin'.

She will reportedly attend an upcoming recording for 'Night Goblin' this January 19, and it will mark her first variety show appearance since 'Running Man', back in May of 2016.

Employees at a Chinese company allegedly fired for discussing the possibilities of having Kris Wu represent the brand
3 hours ago   18   8,327

AKP BUZZ
Koreans donate to "brother" Turkey for the wildfires after seeing Turkish volleyball players in tears
15 minutes ago   3   1,581

BLACKPINK's Jennie gains attention for wearing a chain accessory around her thin waist, netizens predict it will start a new fashion trend
15 hours ago   87   84,726