Acquaintance attempts to sue Yoochun 1.1 million USD for a dog bite from 7 years ago 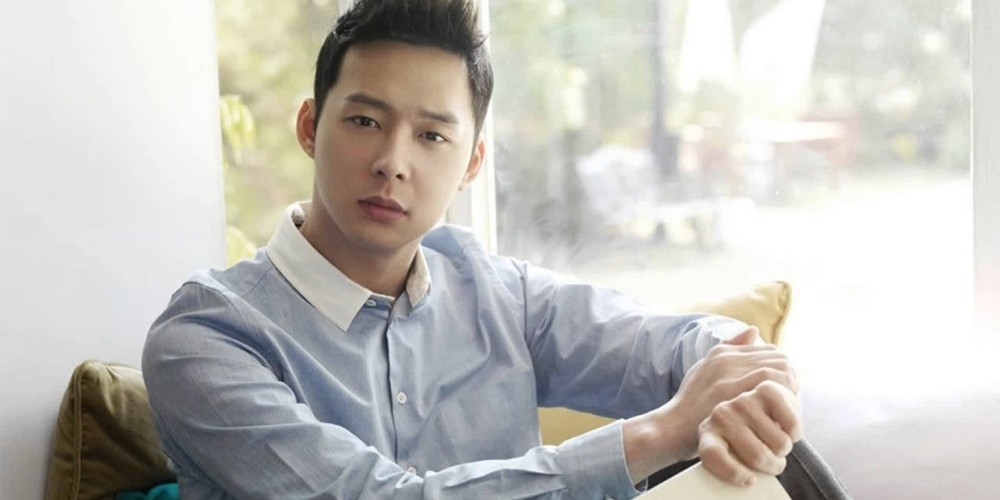 JYJ's Yoochun has been sued by an acquaintance, 7 years after a dog bite incident.

According to the Gangnam Police Station, 'A', who is acquainted with Yoochun, sued the singer for medical costs since being bit by Yoochun's dog while visiting the famlily's house back in 2011.

C-JeS Entertainment said, "Back in 2011 at Yoochun's house, the accuser, who is his past manager's friend, went to his balcony to look at Yoochun's dog, and was attacked. Yoochun went to the friend's hospital with his manager, apologized, and paid for their hospital fees. Last week, the accuser sued Yoochun for 1.2 billion KRW (1.1 million USD), and we found about the suit today. Yoochun has never been contacted for the past 7 years by the accuser about their continuous, 7-year treatment, so he is currently looking over the suit with his family. He will be checking the truth of the situation through the police and will work to resolve the situation amicably."

Reports stated that 'A' has been receiving treatment for their dog bite to their face for the 7 years, and that 'A' ran into issues with his ongoing treatment, despite the length of time passed.

Fans are freaking out after the legendary Billy Joel tweets about Kim Taehyung
2 hours ago   24   3,501

AKP BUZZ
South Korea's An San becomes the first archer ever to claim three gold medals at a single Olympics
3 hours ago   9   3,295

It is confirmed over 10 MILLION people watched Jungkook’s recent Vlive in real-time with no duplicate views, the highest ever since Vlive rule change
4 hours ago   23   3,526

Mayor of London tweets #LetsDoLondon with unofficial ambassador BTS's V as Kim Taehyung expresses his love for the city on multiple occasions
1 hour ago   23   1,812

BREAKING
Former AOA member Mina reportedly transported to the hospital after attempting to take her own life
2 days ago   240   121,002

BLACKPINK's Jennie personally gives a shoutout to South Korea's Olympic swimmer Hwang Sun Woo, much to his surprise
2 days ago   61   40,524