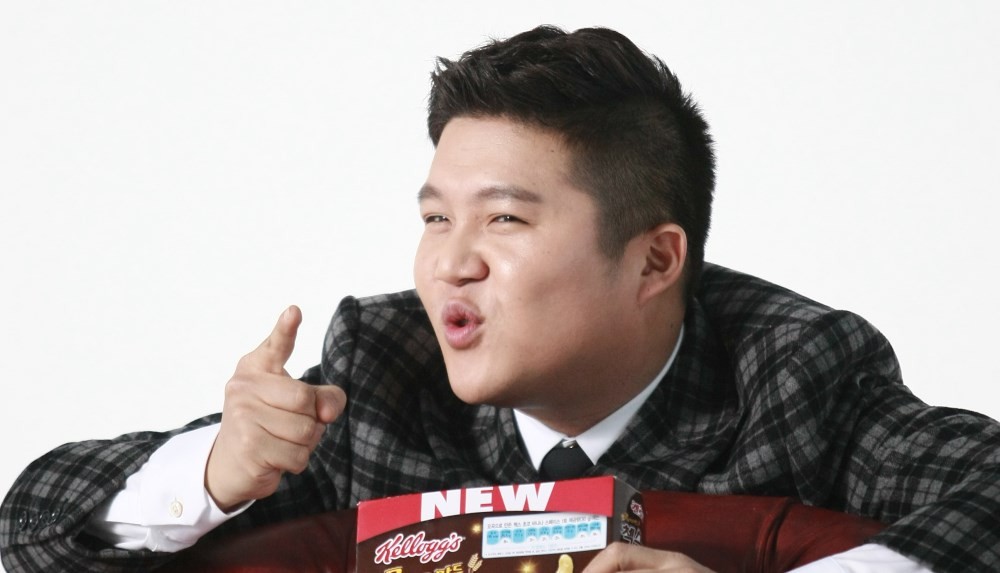 
The January 6th episode of the show centered around a public hearing for Jo Se Ho, and he was grilled about his life by the 'Infinity Challenge' cast members. He shared, "People said that my dad's rich, and I'm doing TV as a hobby. The truth is totally different. My father did work at a company previously, and a reporter thought that if he worked there, his salary would be a certain amount. In reality, he's never received that sort of salary."

As for whether he has a girlfriend or not, Jo Se Ho revealed, "I don't have a girlfriend, but I'll be honest. I've shown interest in someone before." Park Myung Soo then stated his wife knows of at least two celebrities Jo Se Ho hit on, and the comedian responded, "I think I did once or twice. She said, 'I don't see oppa as a man.' I told her, 'I'll make it so you see me as man,' but she felt burdened by that." 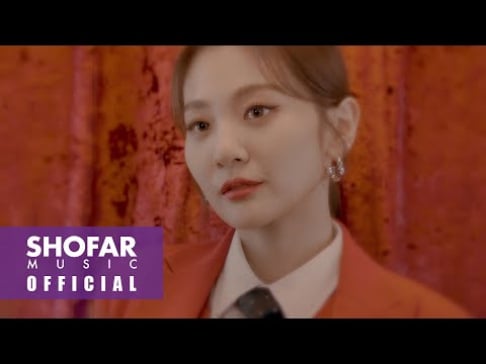