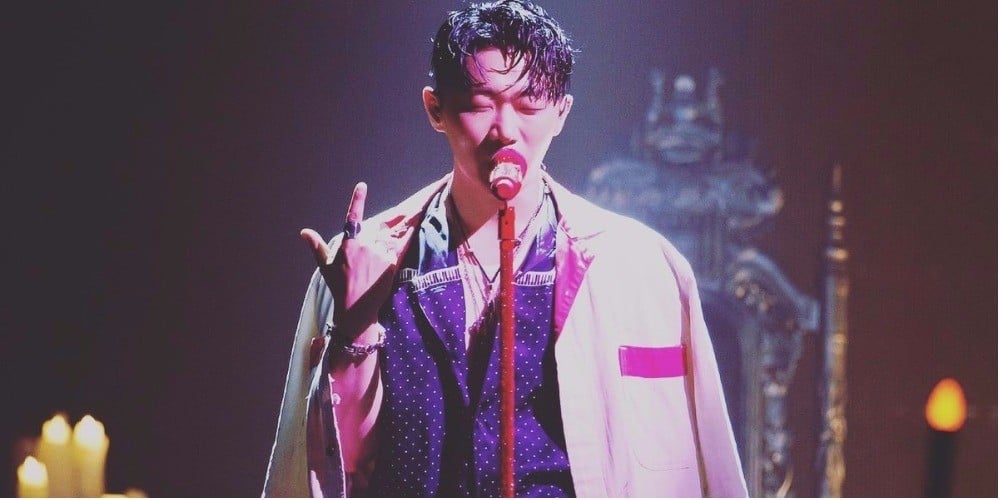 Hangzoo revealed the truth behind the prize money from 'Show Me The Money 6'.

During the 'Sing My Song' segment of 'Happy Together 3' on January 4, Hangzoo talked about his win on the rapper competition show and stated, "I've received a prize money of 100 million KRW (93,941 USD) and sports car. I'm continuing the tuning (on the car)."

[TheQoo] K Netizens react to 26 agencies lodging a complaint to the Ministry of National Defense on the new military postponement law for popular culture artists
19 hours ago   87   31,803