BTS, EXO, and Wanna One are not included in full lineup of 'Idol Star Athletics Championship' 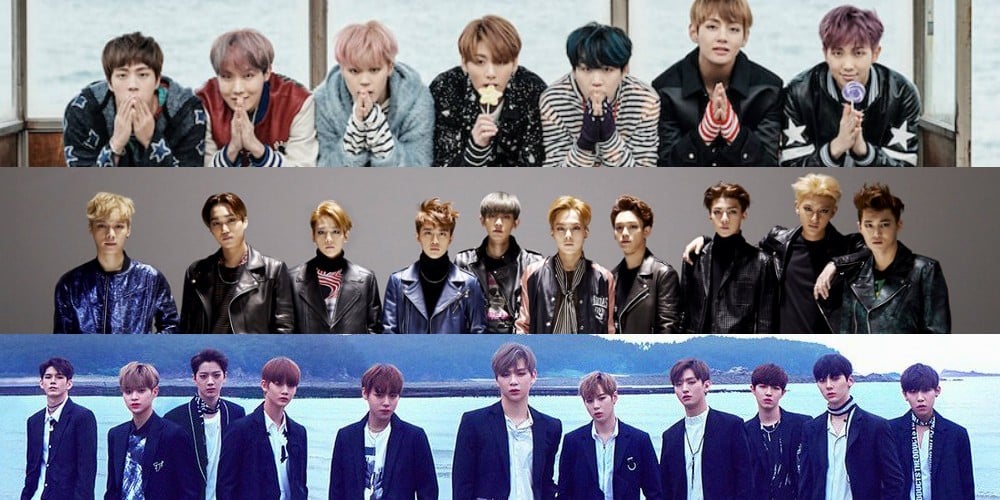 It looks like the final lineup of '2018 Idol Star Athletics Championship' underwent some changes.

Unfortunately, top groups like BTS, EXO, and Wanna One were not included.

Meanwhile, the Lunar New Year special of '2018 ISAC' will be held on January 15 at Goyang Gymnasium.  Jun Hyun Moo, Super Junior's Leeteuk, and A Pink's Bomi will be acting as MCs.

Jungkook joins big names like Brad Pitt, Taylor Swift and The Weeknd in another American magazine, listed as one of Esquire's 'Most Memorable Personalities 2020'
6 hours ago   20   3,805

Chinese newspaper suggests BTS was nominated for Grammys thanks to China, suggest they "think twice before voicing their opinions in public"
2 days ago   118   32,367