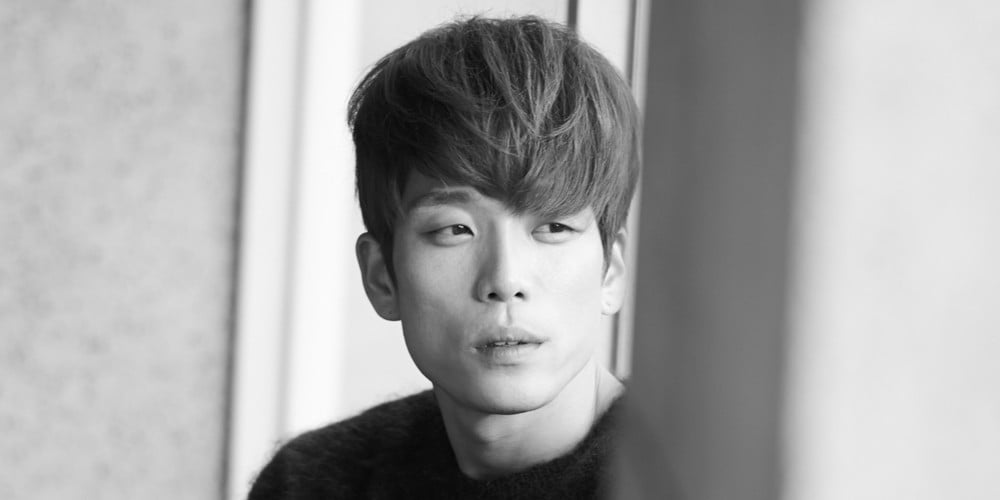 2AM's Changmin will be promoting under a one-man agency from here on!.

On February 1, Changmin's former label Big Hit Entertainment told news outlets, "Our contract with Lee Changmin has come to an end as of January 31. After a long discussion about our future paths, we have decided to bring our relationship with Changmin to an end. Changmin will now be establishing a one-man agency to promote solo while maintaining business relations with [Big Hit]. We are sincerely thankful toward Changmin, who has trusted us and been with us until now. All employees of Big Hit Entertainment will continue to cheer for Changmin's days ahead."

Previously, Changmin signed on as an artist under Big Hit Entertainment in 2015. He is active not only as a member of 2AM, but also as a solo act and in duo Homme. 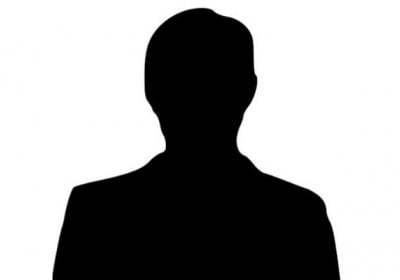 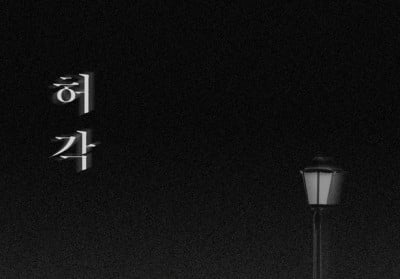 Huh Gak reveals a teaser image for his comeback

Seventeen's Seungkwan doesn't know what to do with himself in front of his favorite idol, Wonder Girls's Sohee
4 hours ago   7   4,122

Previously unseen photos of Kim Garam show up on the web through an unknown Twitter account
9 hours ago   48   52,728

LOONA's Kim Lip trends on Twitter after fans claimed that she left the stage during the group's concert in Chicago in tears due to impolite fans
1 day ago   97   63,431

How K-netizens are reacting to Kim Garam sharing her side of the story + publicizing her school violence committee record
2 days ago   168   60,185