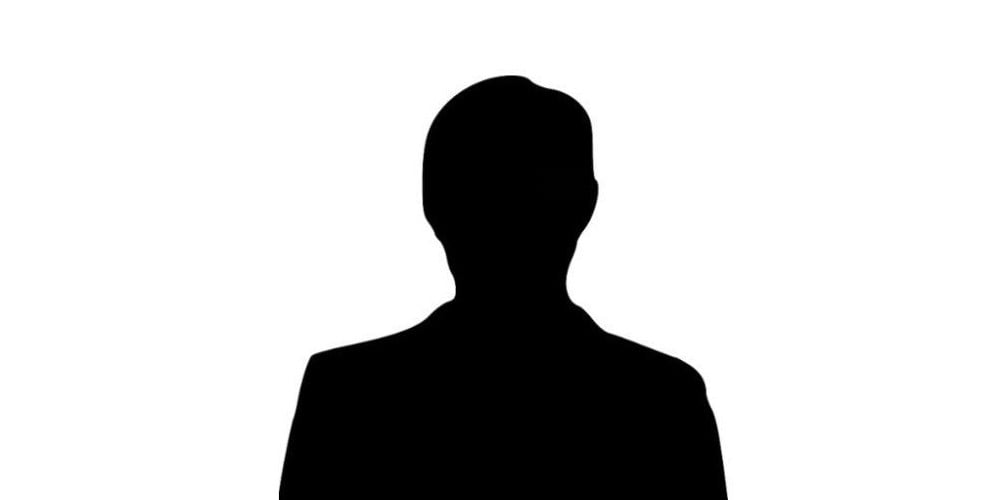 MBC's drama PD 'A' is currently on suspension for repeated sexual harassment.

Many insiders repeatedly told Ilgan Sports about main PD 'A', who sexually harassed another editing PD that had worked on a popular drama last year. She reported the situation, and 'A' was put on suspension and is currently waiting for his committee hearing. The situation has been pushed back because of the MBC strike, but now that the new president has been appointed, it has been brought back to light.

According to Ilgan Sports, 'A' actually has more victims. Previously, while directing his other hits, he also had sexual harassment cases, but they were shushed because he was a popular PD. A drama insider said, "It's not just this once. He's sexually harassed others in the past."

An MBC rep said, "We are currently investigating the situation and listening to the victims. When the investigation is over, we will hold a hearing and issue a sentence that fits the case. It will not take long. The results will be out soon."

In an official statement, MBC said, "It's true that a PD is currently on hold because we got reports of sexual harassment. We are investigating, and we will only know the actions to take after the investigations are over. There was a case during drama filming in 2017, and we only knew after the drama was over because that's when the report was made. We started investigations afterward, and we got additional information that it had happened in previous filmings as well." 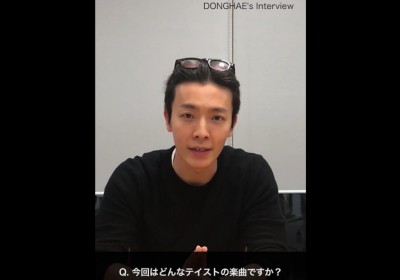 Super Junior D&E get in the mood for winter in concept video for their Japanese single, 'If You' 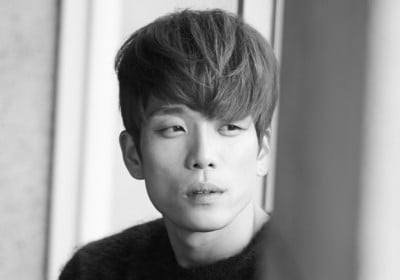 TWICE Nayeon's infamous stalker debates and defends himself in an extensive interview on YouTube
8 hours ago   43   18,097

Man arrested in Saudi Arabia for harassing ATEEZ with racial remarks at airport
12 hours ago   55   37,493