IZ – ALL YOU WANT 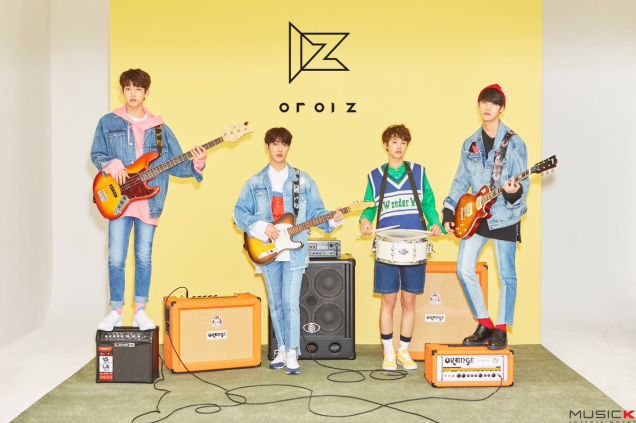 Music K Entertainment just debuted their first boy band, IZ, short for 'Open Your Eyes.' Their first mini-album is 'All You Want,' and the members participated in writing lyrics for the EP. The members are Jihoo (leader/vocals), Woosu (drums), Hyunjun (guitar), and Junyoung (bass).

The album kicks off with the intro "Prologue Storm." Guitars alternately crunch and blaze to the thunder of the drums on this track. It's ominous and powerful. If this is a taste of things to come, consider me eager to dig into the main course. 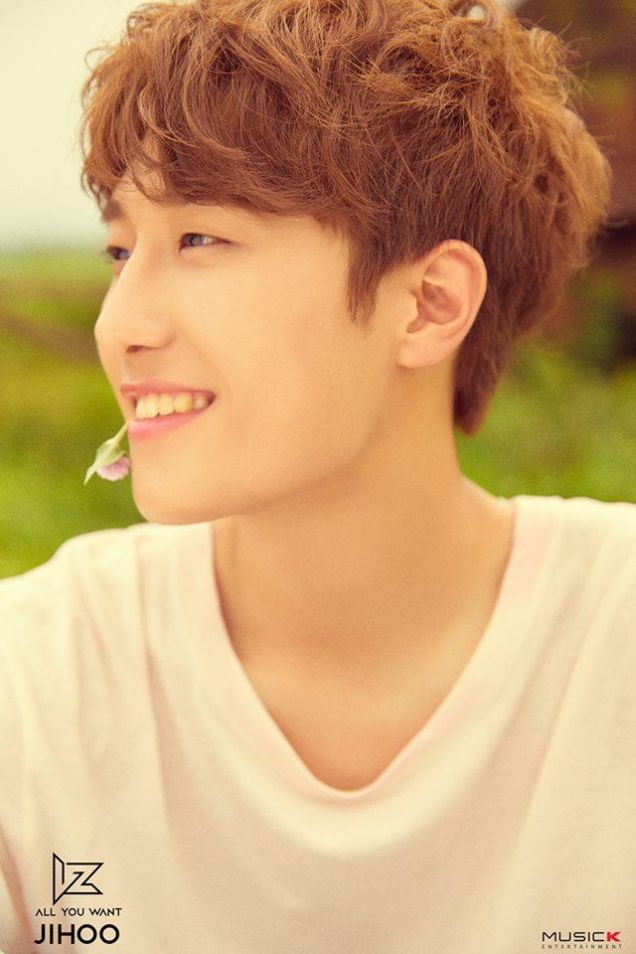 Ironically, the title track, "All You Want," has little to do with the intro. It's an upbeat, happy tune, with a hint of retro in the jaunty piano. That's a little bit of a letdown, but I won't let it stop me from taking it as is. And it's a fun jam, pretty much lighter rock fare. It's not bad, but in some ways, I feel it doesn't really show what they can do.

"Is You" is the first of two ballads on the disc, and it hearkens back to the Beatles, at least instrumentally. But that's where the comparisons stop. Jihoo conveys his depth of feeling through falsetto, letting us all know how he feels about the girl. It's not bad, and they don't drown him out with excess production. 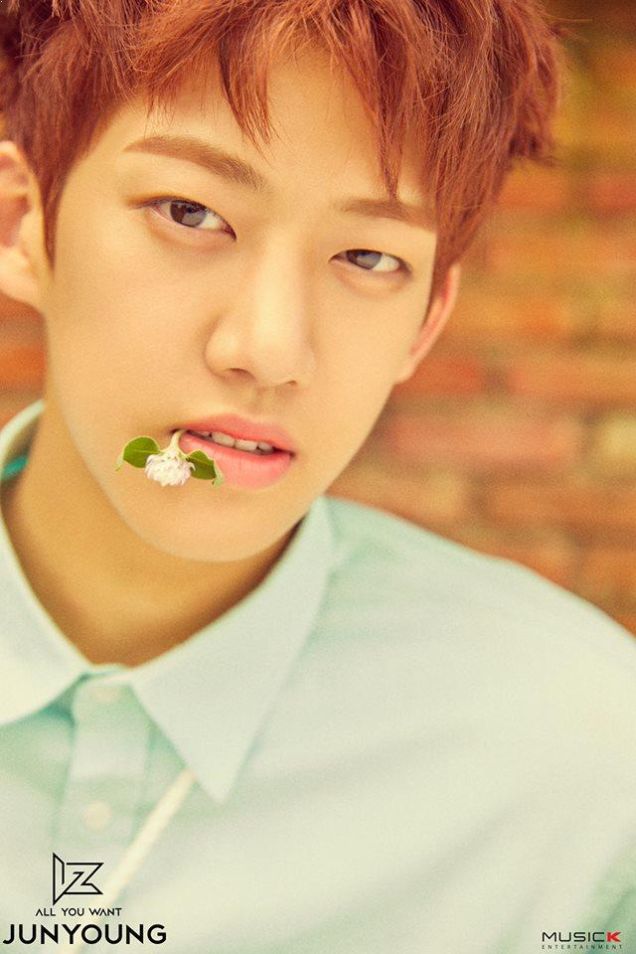 With "Crush On You" they return to a faster tempo. It's an interesting song, and it reminds me a lot of trot (which is natural, given the head of the company is trot singer Hong Jin Young). This influence is strongest in the chorus, which has a sort of sing-song rhythm to it. It's still a fun song, though a bit lacking.

The final tune is the other ballad, and they pour all the syrupy effects and orchestral sets into this one so that it resembles many of the bland ballads that are played on the adult contemporary stations. The boys handle it well enough, and Jihoo's voice is free to soar. However, there's nothing to distinguish this from other songs of its type. It sounds almost exactly the same as many tunes I've heard before. 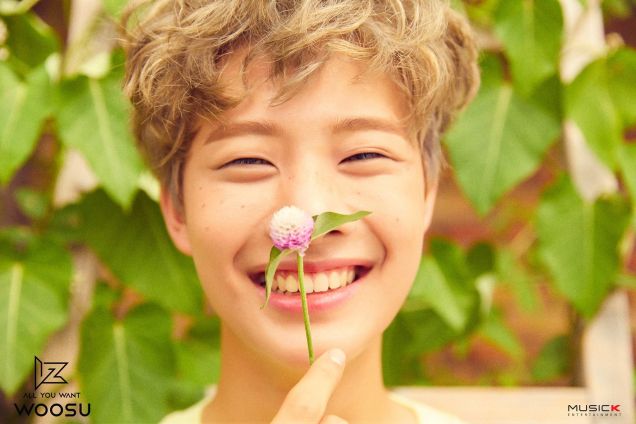 After a couple listens I've come to the conclusion that it's not a very dynamic album. It doesn't have the highs and lows that I like. Although there is some originality, it feels like they're holding back. They have a lot of potential - you can see that in some of the pieces, particularly "Prologue Storm." They have pledged to be more involved with the writing and composing in the future, so maybe they can raise the bar if they're allowed to do so.

The MV has a concept that could be good or bad. The members rock out, playing their song and having fun.

Happy to report that it's a good thing. They start out with the timeworn tradition of boys in the box. But it's bright white, and they jazz it up with colors that pop. And that's not all... 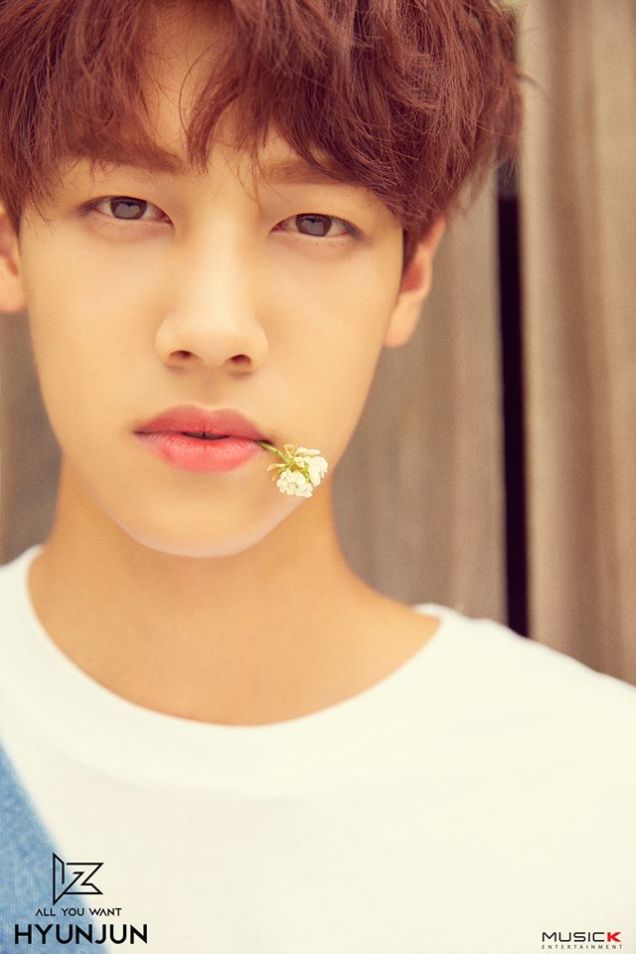 Props to the company for getting them outside. On the roof, out on a rural trail, wherever it is that really makes things way more interesting. I don't know if it was done live or via green screen. Whatever -- it was enjoyable to watch.

Also, they seem like a happy bunch. They had warm smiles and were even laughing. Hopefully, all this is a good time for the boys. The summer style shots are perfect for a summer debut. So yeah, I can tell you that I enjoyed the song and MV.

2PM's Taecyeon spotted with short hair for his military enlistment

K-netizens believe the person leaking V and Jennie's photos could be an employee of YG Entertainment
4 hours ago   48   36,681

Massive crowds turn their attention to BLACKPINK's ROSĂ‰ who shined bright at Paris Fashion Week as a global brand ambassador for Saint Laurent
5 hours ago   11   4,693