Gary's side explained why his first concert in Malaysia was canceled.


Gary was set to hold a solo concert in Malaysia on May 21, and when it was canceled, many assumed it was due to his recent sudden marriage. Ace Music Production, who produced the concert, stated on Facebook, "This situation was unexpected," but Gary's rep is saying different.

Gary's agency revealed, "The situation is different than reported. It's not an unexpected situation, but rather because the down payment was not fulfilled," explaining that the concert was canceled because Gary had not received the down payment agreed upon. Another report stated, "His concert in Malaysia was canceled because the production company did not send the amount agreed upon in the contract. We confirmed the concert in early-March, but they consistently pushed the payment back, so we had to cancel the show. Gary's sudden marriage is not related to the concert's cancellation."

Reportedly, another artist had previously canceled a concert for the same reason.

Jeon So Mi reveals Girls' Generation's Taeyeon is why she appeared on 'Amazing Saturday'
2 hours ago   6   4,183 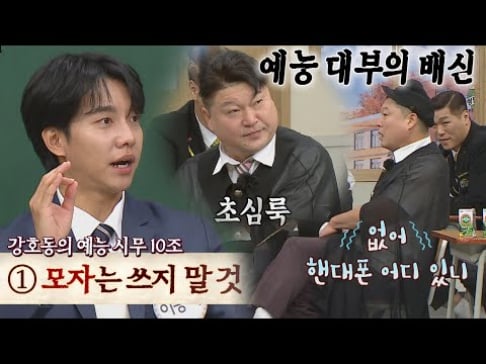 Lee Seung Gi reveals what he learned from Kang Ho Dong as a variety show teacher
4 hours ago   1   3,145

Korean BTS fansite masters claim they were harassed and bullied at the 'Permission To Dance' concert in LA
2 days ago   99   33,677