With IOI's promotions coming to an end, attention has been rising toward the girls' next steps. On December 20, an insider exclusively shared about Kim Chung Ha's plans and reported that she is currently preparing for her solo debut, which will most likely happen in January of 2017.

Kim Chung Ha's label, M&H Entertainment, confirmed the reports and stated, "Kim Chung Ha is planning to debut solo toward the beginning of next year. However, no details have been confirmed yet. She will focus on IOI's promotions in January and then return solo."

IOI plan to wrap up their promotions with a concert from January 20-22. You can expect to see Kim Chung Ha as a solo artist in 2017!

Former AOA member Mina concerns fans after confessing on SNS that she was 'bullied' in her group
4 hours ago   95   74,265 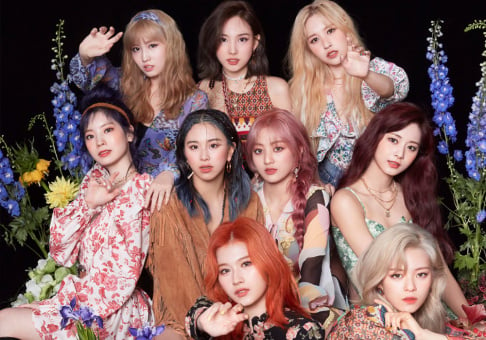 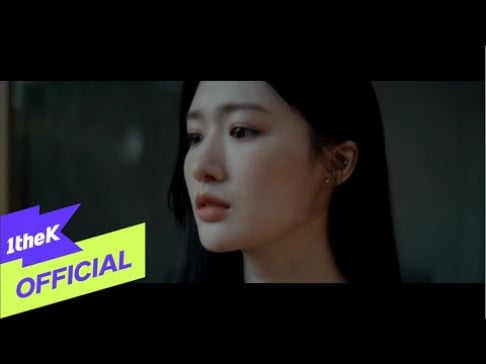 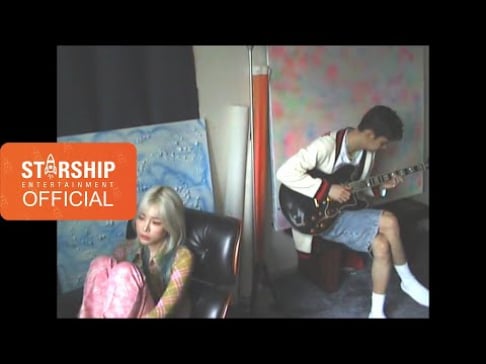 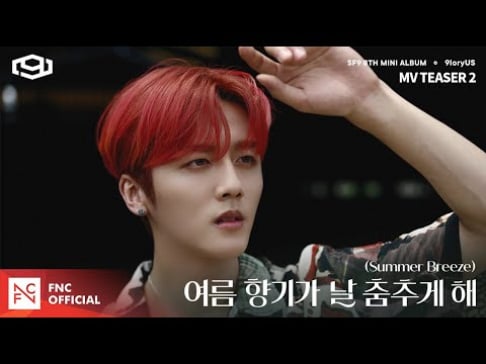 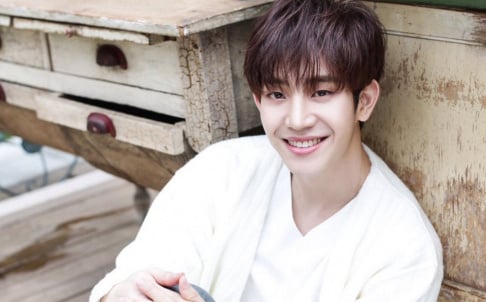 Former AOA member Mina concerns fans after confessing on SNS that she was 'bullied' in her group
4 hours ago   95   74,265 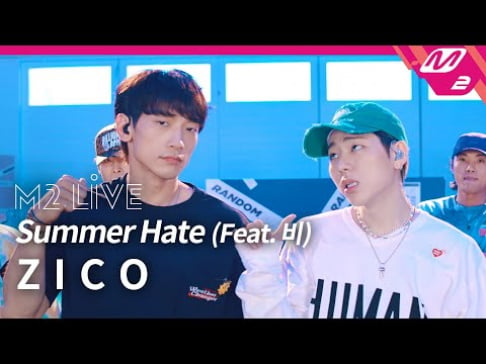