The cast of upcoming MBC historical drama, 'Monarch- Owner of the Mask', is looking fabulous!

Recently, Yoo Seung Ho and Kim So Hyun confirmed that they'll be playing the leads of the new drama.

On November 23, Woollim Entertainment officially announced that INFINITE's L will also be joining 'Monarch- Owner of the Mask'. L shared a comment about his new role, and said, "The role caught my attention the moment I saw it. With appreciation for the given opportunity, I will work my best in filming."

'Monarch- Owner of the Mask' is a fictional story taking place in 1700s Joseon, dealing with politics and romance centering around the crown prince, who will be played by Yoo Seung Ho. Kim So Hyun will be the woman who seeks revenge against the crown prince but ends up falling in love with him. As for L, he will be the "fake king" named Lee Sun who was born with great intelligence but ignored due to his low social ranking. With help of Kim So Hyun's teaching, he learns how to read and write, and eventually masquerades as the king.

The new drama is set to air early next year. 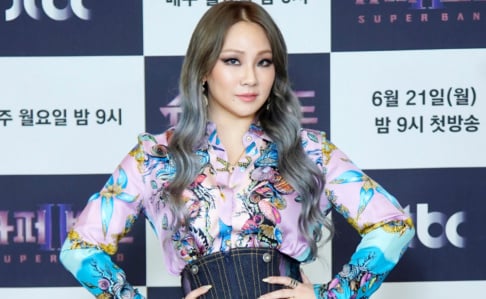 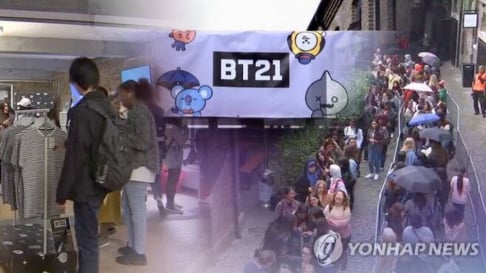 Korea Consumer Agency reports 13 international complaints against Weverse shop, including a BTS welcome kit that took over a year to arrive
8 hours ago   22   12,215 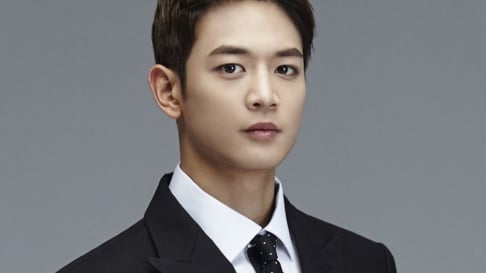 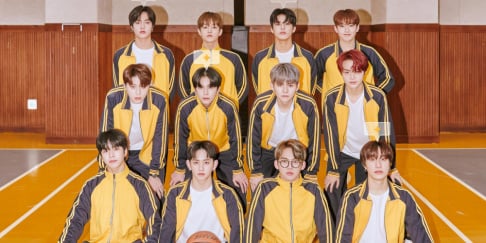 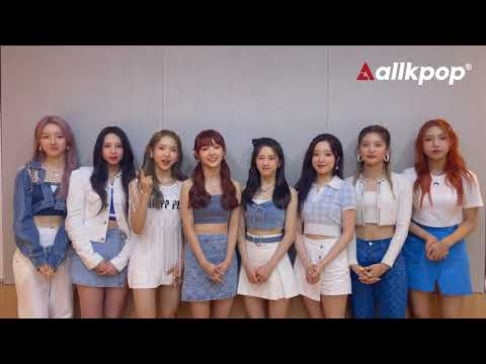 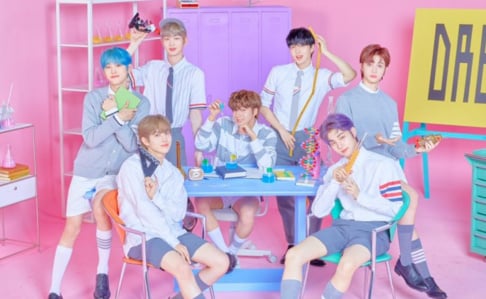 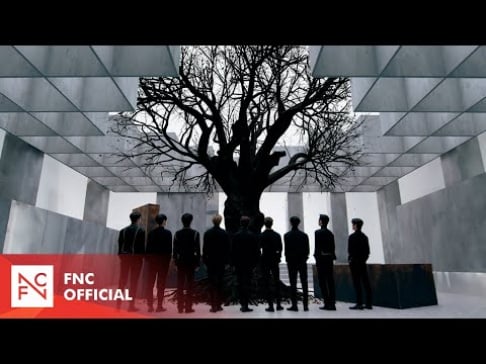 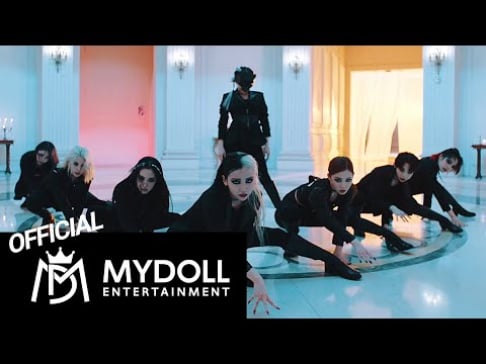 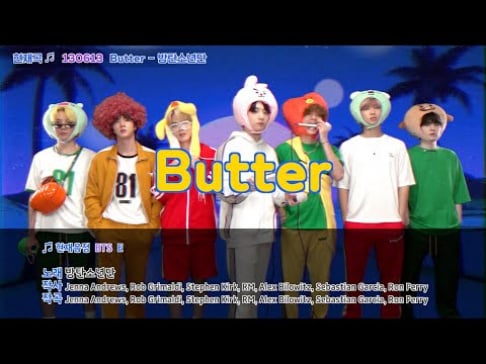 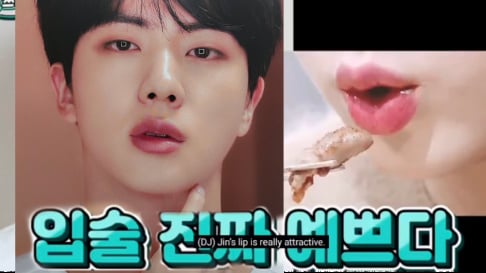 K-media reports about plastic surgeons choosing Jin for having the "prettiest lips" among K-pop idols
3 days ago   77   8,716

Former AOA member Mina says she's all better after she went through shamanistic rituals
3 days ago   90   18,271