World Vision announced on November 15 that Sam Okyere attended the opening ceremony of 572 School in Ghana after a successful crowdfunding allowed its establishment. 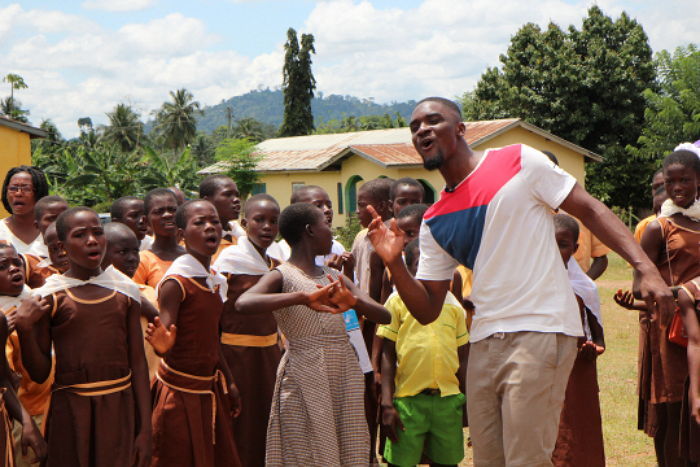 During the opening ceremony speech, Sam Okyere stated, "I had the privilege of receiving an education because of a sponsor who supported me. However, education should be a right, not a privilege," and talked about how all children have a right to receive an education.

He continued, "Education is an essential element for human growth and an opportunity to achieve one's dream...I am happy that 1,000 children will enjoy the right to receive an education and to dream at 572 School."

Sam Okyere also thanked the sponsors who donated to the school project, saying, "I sincerely thank the 5,203 sponsors who gave."

Girls' Generation explain why YoonA is currently acting as the team leader
4 hours ago   15   15,280

"NI-KI is also a minor": Fans are trying to reach BELIFT LAB to protect 16-year-old ENHYPEN's NI-KI from malicious comments and Sojang's slander
6 hours ago   28   18,643

Super Junior's Leeteuk & Shindong introduce their food business as guest CEOs on 'Boss In The Mirror'
2 hours ago   6   1,623 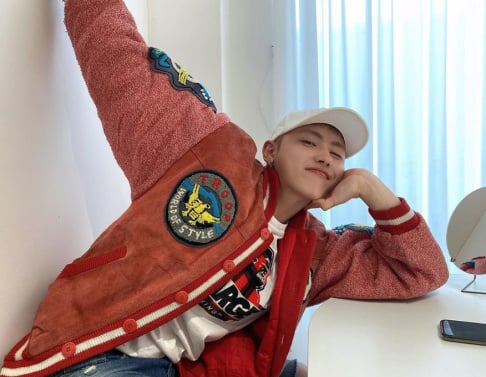 Previously unseen photos of Kim Garam show up on the web through an unknown Twitter account
2 days ago   78   107,576