Netizens debate whether Baekhyun and Taeyeon are still dating

It's been quite some time since news first broke of Taeyeon and Baekhyun's parting of ways.

However, it seems some people are of the belief that the two are still dating... because the two were seen wearing the same backpack and similar glasses. A certain netizen uploaded a post titled 'Are Baekhyun and Taeyeon still in a relationship (with pictures),' trying to make the argument that the two idols are still seeing each other.

The netizen wrote, "There are rumors that Taeyeon and GD are dating but I think that Taeyeon and Baekhyun are still in a relationship. Taeyeon uploaded on Instagram a clip of herself singing to 'Rain' and the bag [in the clip is the same as the one Baekhyun was seen wearing]. On June 28, Taeyeon was wearing round-framed glasses; did she always like to wear glasses? Or is it a concept. Baekhyun also wore similar glasses the next day on June 29 at an event and also wore it during a 'V' app broadcast. But if I look at pictures of himself at the airport, it seems he likes to wear those round specs. The glasses thing may just all be in my head???"

Netizens were openly skeptical about this speculation, leaving comments which read, "Baekhyun's glasses were a present [from a fan]," "To organize the comment section: 1. Taeyeon could have debuted under Cherry. 2. Taeyeon's glasses were prepared by people from 'V.' 3. Baekhyun's bag is the same as Sehun's. 4. Baekhyun's glasses were sponsored," "Shit, the glasses, lolololol the brand is different but if they're round, that automatically makes them a couple?" "But Sehun's got that bag, too," "[Taeyeon and Baekhyun] were cursed to all hell so you think they'd be crazy enough to date again? That's just your wish," and more.

Which side are you on?

Despite being Rookies, ATEEZ is being praised by Seniors and chosen as role models by their fellow rookie idols
6 hours ago   32   20,486 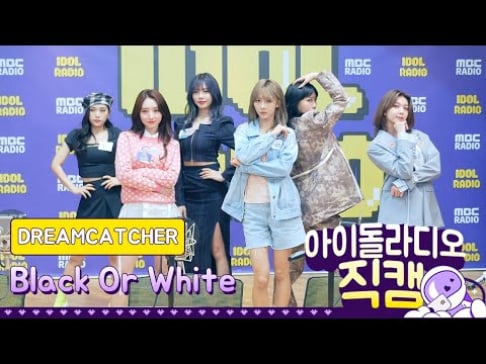 Dream Catcher takes over 'Idol Radio' with unit and group performances
5 hours ago   5   8,881 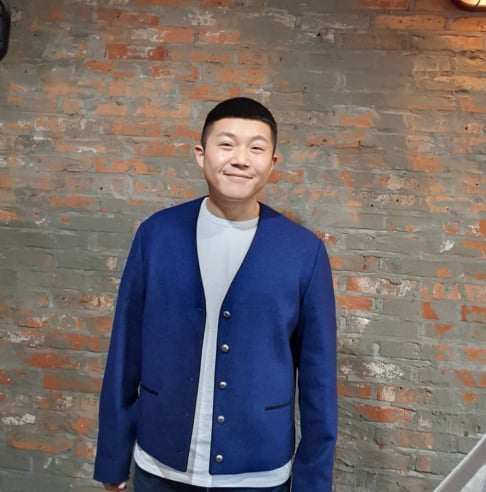 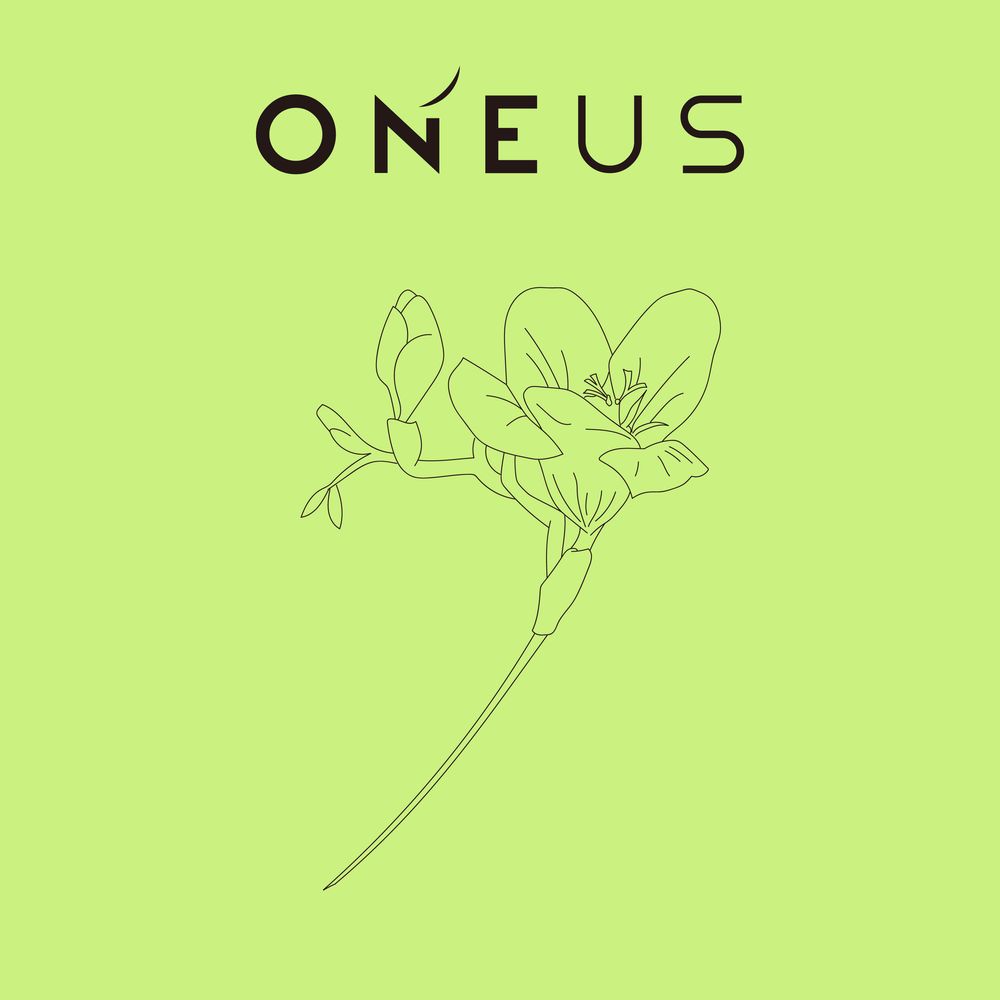 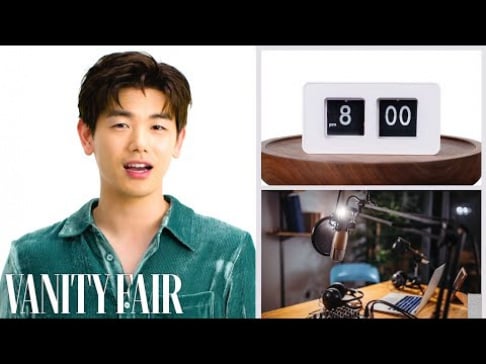 Despite being Rookies, ATEEZ is being praised by Seniors and chosen as role models by their fellow rookie idols
6 hours ago   32   20,486 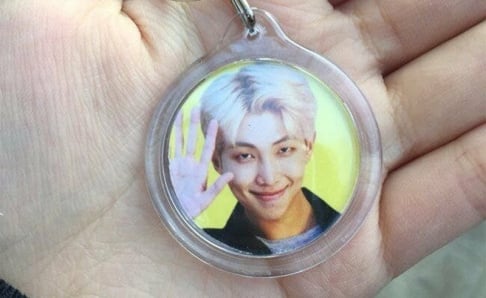 Fans crack up after RM's smirking face is found in a Wanna One keychain vending machine
3 hours ago   8   1,959

Netizens angered by the low fine amount (800 USD) given to Jung Joon Young for soliciting prostitution
5 hours ago   17   2,392

Former Hello Venus member Nara soars in popularity after 'Itaewon Class', shows off her charisma in new photoshoot
3 hours ago   1   3,913