Some people are still in disbelief that Kai and Krystal are dating, and SM confirming the news on April Fool's Day didn't really help.†

But the fact of the matter is that SM did confirm that the two idols are dating, and SM isn't really the kind of company to joke about such things--yes, not even on April Fool's Day.†

After the dating news blew up in the media, netizens have uploaded various "proofs" to support SM's statement, particularly the proof that Kai and Krsytal were seen at a hotel together. It's not clear why netizens waited until after the dating news became public to release these proofs but it's still interesting to look at them all the same.

"....my friend works at the Kang Neung Hotel and apparently Jong-in and Krystal showed up there"†

"I thought all the yeoshi (foxes) knew already so I just wrote is Jong-in filming a web drama or something?"

"Once I wrote it there were so many freakin comments"†

"All the yeoshi attacked me"†

"I'm being cursed out to all hell hahahahahaha"

"I just wanted to ask if there were any witnesses but it was a big mistake..."

"I was terrorized lololol"†

Further, additional pictures of Kai and Krystal at the hotel were uploaded which you can take a look below.†

And then there are the people who claim that they actually interacted with Kai and Krystal while the two were checked in at the hotel.†

The chats read (just the white bubbles as the yellow bubbles don't relay much info about Kai and Krystal):

"Krystal called and asked to explain the room serivce"

"I was wondering who this chick with the accent was"

"They were there two nights"

"They used the suite room"

The top comments on these posts go, "Why don't you just leave them alone. The hype will gradually wear off. In any case, f(x) is slowly..." "There's just more stuff on these guys it's not f**king Hollywood or anything they're really something else," "Just how many times did they go around that the whole world knows about them lolololol," "A grown man and a woman can go to the hotel together if they want what's the big deal?" "So what are you gonna do if it really is Kai and Krsytal," and, "Hue nice of them to have sex at a hotel I'm jealous."†

FNC Entertainment announces that AOA will not be participating in the upcoming ‚ÄúWonder Woman Festival 2020‚ÄĚ
6 hours ago   37   20,977

Netizens are amazed by BLACKPINK's AR-free live singing during encore performance
10 hours ago   80   55,410 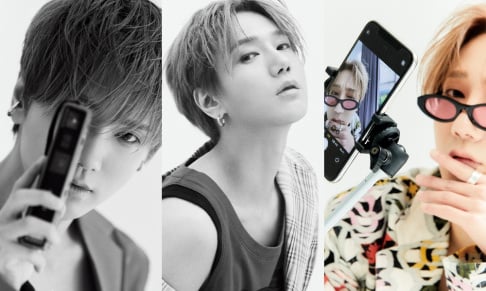 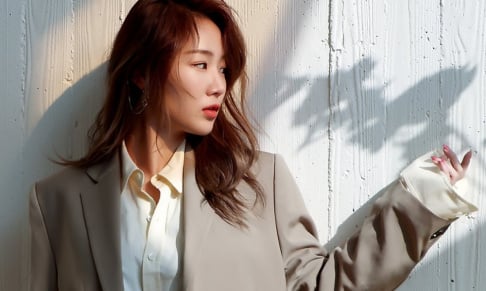 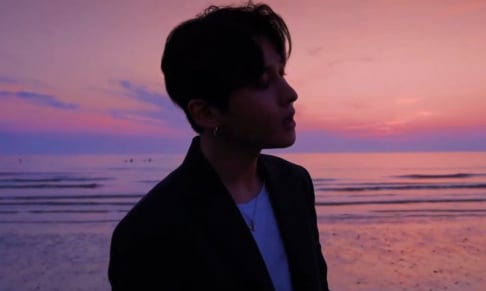 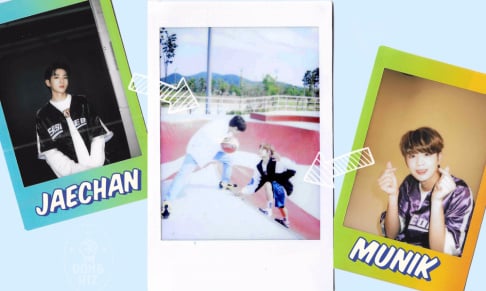 The Middle East Sweetheart: BTS Jimin set record as the first Korean soloist to have 4 songs with 500k streams on Anghami!
5 hours ago   12   1,906

Netizens are amazed by BLACKPINK's AR-free live singing during encore performance
10 hours ago   80   55,410

FNC Entertainment announces that AOA will not be participating in the upcoming ‚ÄúWonder Woman Festival 2020‚ÄĚ
6 hours ago   37   20,977

BTS, Ariana Grande, Now United And Lauren Jauregui: Here Are The Winners Of The 2020 Brazilian Tudo Information Awards
13 hours ago   9   1,273