It has come to light that DSP Media's trainee and member of Baby Kara, Sojin, has passed away.

According to reports, Sojin had been found dead in a garden at an apartment complex on the afternoon of the 24th. Although she was rushed to the hospital as soon as she was discovered, she did not make it. The police are currently looking into the case as a suicide, suspecting that she may have jumped off the 10th floor of the apartment. It is also said that she had been suffering from depression. However, they are currently investigating the matter to figure out the exact cause.

DSP Media told the press, "We suddenly heard of this unfortunate news today. It is so unfortunate. We will do everything we can to help her family."

Sojin was introduced as one of the KARA-hopefuls in the 'KARA Project'. After the completion of the show, she had returned back home to Daegu and had been spending her time there.

May she rest in peace. Our hearts go out to all those affected by this tragedy.

[Update] - DSP Media has also revealed that Sojin was not one of the members of their upcoming girl group April, and that she and the agency dissolved their contract about a month ago.

[Update 2] - The police have concluded the case as suicide. One rep from the Daeduk police station stated, "We have concluded it to be suicide and we will be wrapping up the case. We did not find any traces of evidence that would suggest that it was something other than suicide. The family of the deceased are having a very difficult time, they want to send her off peacefully so there will not be any autopsy." It has been revealed that her wake was set up yesterday for a day and that Sojin's family have decided on cremation.

AKP BUZZ
A middle school student sentenced to 14 years in prison after being caught watching 5 minutes of the South Korean movie 'the Man From Nowhere'
1 hour ago   21   11,044 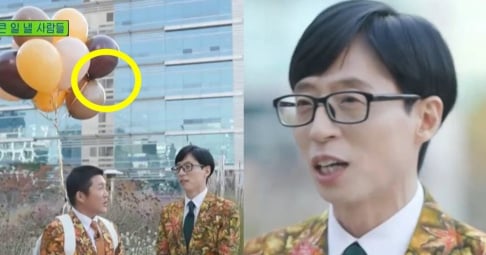 Yoo Jae Suk reveals the reason he keeps taking the balloons home from 'You Quiz on the Block'
3 hours ago   1   8,367 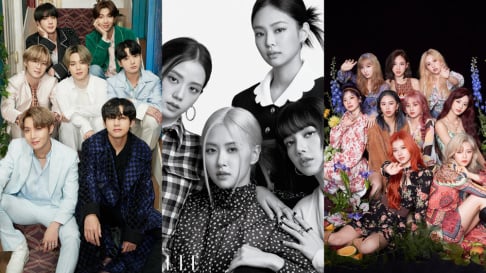 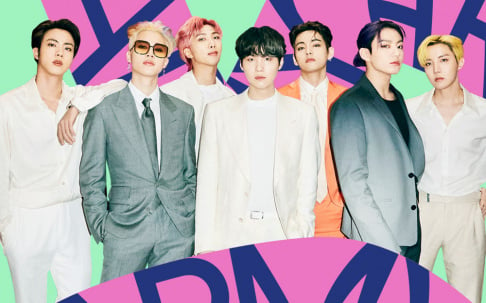 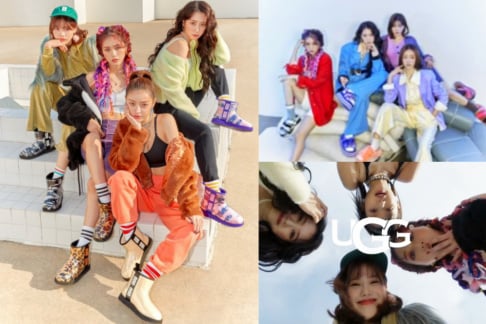 AKP BUZZ
A middle school student sentenced to 14 years in prison after being caught watching 5 minutes of the South Korean movie 'the Man From Nowhere'
1 hour ago   21   11,044

Officials from the entertainment industry reveal that it was Song Ji Hyo's own choice to cut her hair
1 day ago   57   40,276